Samsung has always been popular for being the first name to release the latest updates and the South Korean lived up to its reputation by releasing the March 2022 Security Update in the last week of February. The Galaxy S22 became the first device to receive the update and others have gradually been receiving it in the last few weeks. Now, the update has officially made its way to the Samsung Galaxy Tab S7.

The new software for the Samsung Galaxy Tab S7 will come with the build number T875XXS2CVC4 and come with many general fixes and fixes for over 50 vulnerabilities. Further, the update will also feature many optimizations and device stability improvements. The update has been released in many European markets including France, Germany, Bulgaria, Austria, Italy, Germany, Luxembourg, Hungary, Portugal, Poland, Romania, Slovenia, Slovakia, Spain, Switzerland, Czech Republic, the Baltic region, Southeast Europe, and the UK.

Samsung has started rolling out the March 2022 Security Patch Update for Samsung Galaxy Tab S7 and it’ll come with the build number T875XXS2CVC4. The new update will improve the stability and security of your devices while also providing seamless performance thanks to the newly added configurations. Moreover, the update will also come with many general bug fixes and fixes for issues to provide an optimum overall user experience. The update will address more than 50 vulnerabilities affecting Android OS and Samsung software. 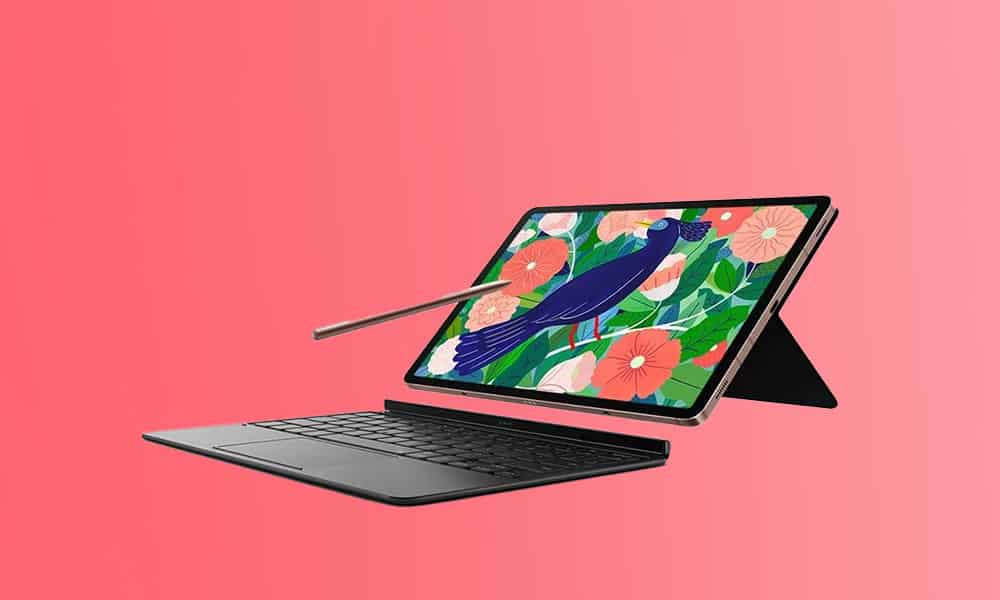 In case you are a Samsung Galaxy Tab S7 user in France, Germany, Bulgaria, Austria, Italy, Germany, Luxembourg, Hungary, Portugal, Poland, Romania, Slovenia, Slovakia, Spain, Switzerland, Czech Republic, the Baltic region, Southeast Europe, and the UK, you should be on the lookout for the March 2022 Security update as you’ll be receiving it anytime in the coming days. You can also manually check for the update by following these simple instructions –