Following the path of other big Chinese manufacturers, Samsung has also started giving RAM expansion features to its devices. Samsung has launched a new feature for its Galaxy smartphones. The RAM Plus function is now available on several Galaxy models.

Samsung has implemented this RAM Plus function in some of its smartphones as of now. Many more Galaxy phones will be added to the list in the future. The latest RAM Plus adds a new RAM expansion option that adds 4 GB of simulated memory to the phone.

The RAM Plus option is beneficial for individuals with low-configuration phones. Their phone’s memory can keep up with the storage needs, making it useful for people with limited configuration smartphones. It also improves multitasking and caching features, allowing apps to be stored for quick use. Many smartphone vendors have implemented this feature, including Samsung, which refers to it as RAM Plus 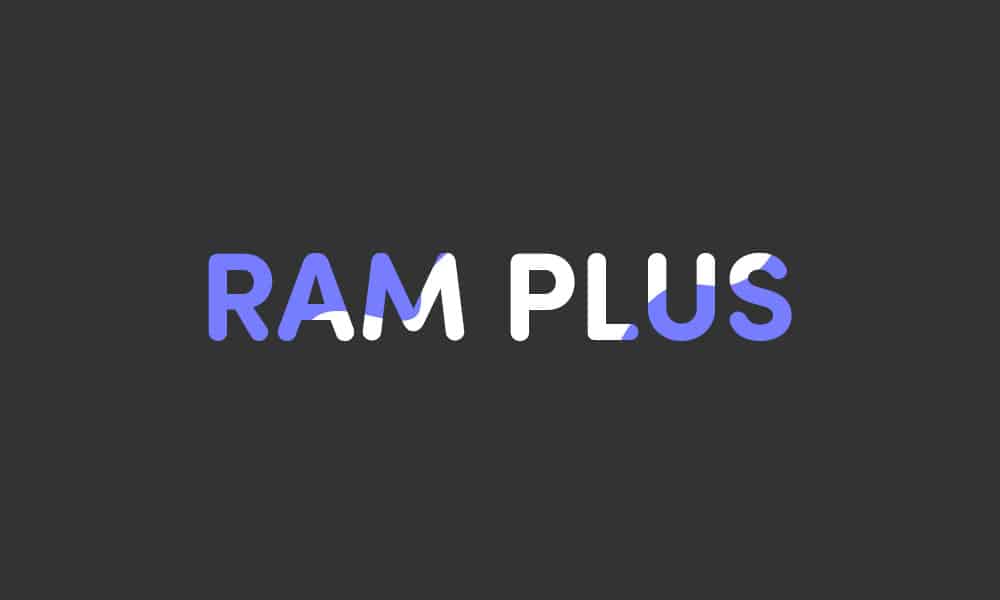