For the past few days, Samsung developers have been busy rolling out the latest April 2022 Security Update for flagship and high-end Galaxy handsets. Now, another name has been added to the list as Galaxy S20 FE 5G devices have started receiving the update.

The update will focus primarily on the security and stability aspect of the device while also improving its performance. The update can be identified easily as it comes with the build number G781BXXU4FVC4 and has started rolling out in European markets including France, Austria, Greece, Germany, Luxembourg, Italy, Ireland, Portugal, Switzerland, Poland, Spain, Romania, the Czech Republic, Slovenia, the Netherlands, the Baltic region, and the UK.

Samsung has started rolling out the April 2022 Security Patch Update for Samsung Galaxy S20 FE 5G handsets in the European markets and it’ll come with the build number G781BXXU4FVC4. The new update will improve the stability and security of your devices while also providing seamless performance thanks to the newly added configurations. Moreover, the update will also come with many general bug fixes and fixes for issues to provide an optimum overall user experience. The April 2022 Security Update will come with fixes for as many as 88 security and privacy-related vulnerabilities from Samsung and Google, including 18 moderate and 27 high levels of CVEs. Some of these vulnerabilities are related to One UI Home, S Secure, Knox Manage, Samsung Contacts app, StorageManagerService, Samsung DeX Home, and more. 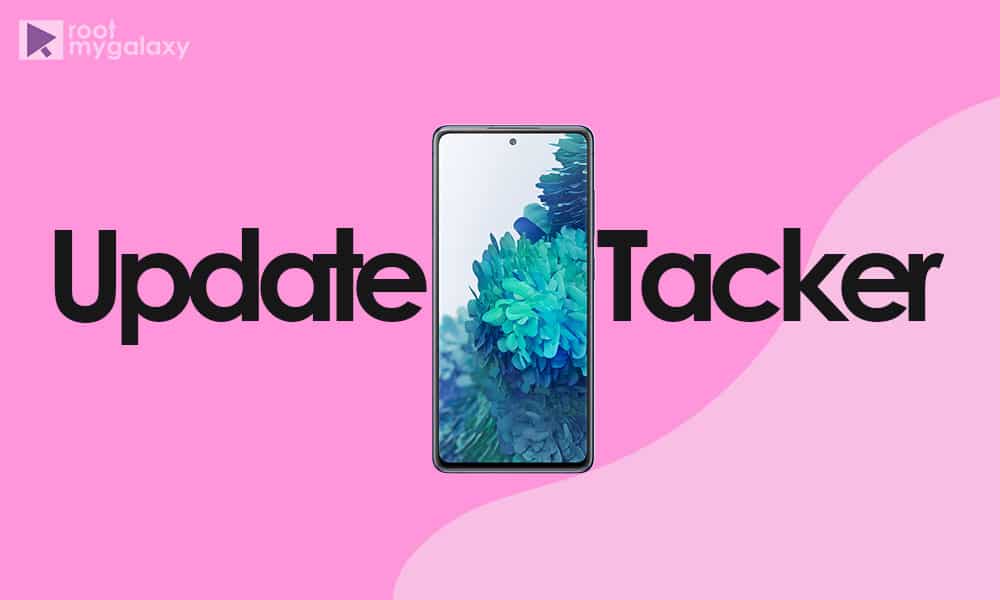 In case you are a Galaxy S20 FE 5G user in the European markets including France, Austria, Greece, Germany, Luxembourg, Italy, Ireland, Portugal, Switzerland, Poland, Spain, Romania, the Czech Republic, Slovenia, the Netherlands, the Baltic region, and the UK, you should be on the lookout for the April 2022 Security update. You will be receiving the update anytime in the coming days. You can also manually check for the update by following these simple instructions –