Samsung has now released the One UI 4.1 update for Galaxy S20 FE users in various regions. Its 5G variant started receiving the latest One UI update a couple of days back, and now the LTE variant has joined the party as well.

One UI 4.1 is an upgrade over the One UI 4.0 skin, based on Android 12. It brings new features such as Google Duo Live Share, Smart Widgets, Grammarly-integrated Samsung Keyboard, and RAM Plus feature. The update also brings an improved Gallery app with features like Shadow eraser, Reflection eraser, Object eraser, and better low-light portrait images. 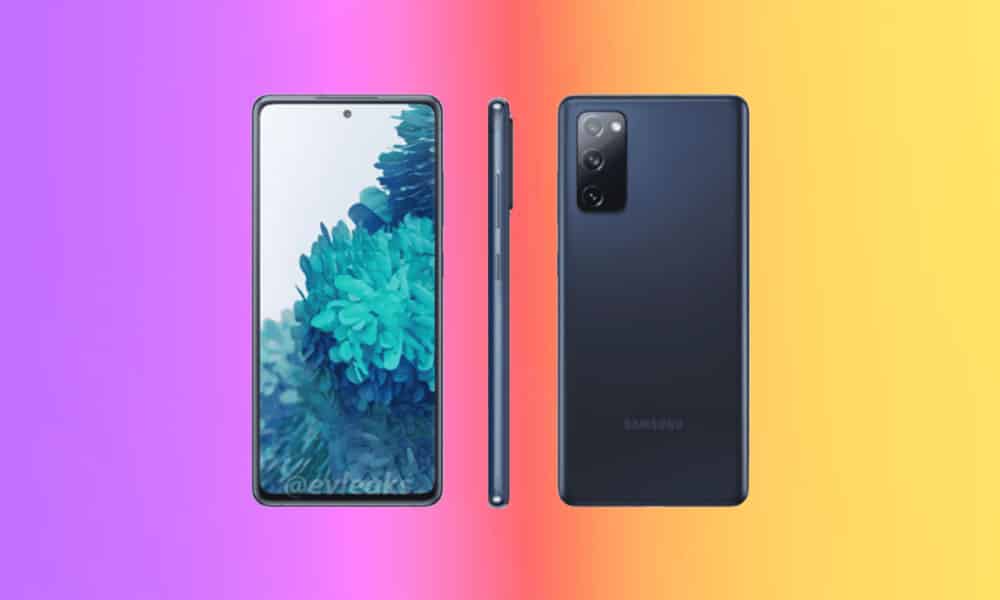 In addition to the One UI 4.1 goodies, the Galaxy S20 FE 4G is also getting upgraded to March 2022 security patch. The latest security patch includes fixes for over 50 vulnerabilities related to system security and privacy.

If you’re a Samsung Galaxy S20 FE 4G user in any of the above-specified regions, then you are right around the corner of receiving the One UI 4.1 update, if haven’t received it already. To manually check for new updates, head over to the Software update section under the Settings app.