Samsung developers have always been the quickest to release software and security updates and they’ve been super-active when it comes to releasing the latest February security updates. The Galaxy Note 10 Series has been receiving the February 2022 Security Update throughout February, and recently the update was pushed out for the international versions of the smartphones.

Now, Samsung has been rolling out the February 2022 Security Patch Update for the 5G variant of the Samsung Galaxy Note 10+ too. The new security update for the Galaxy Note 10+ 5G will come with the build number N976BXXS7GVB1 and is currently being rolled out for users in Switzerland. Other markets are expected to receive the update soon.

Samsung recently launched the February 2022 Security Patch Update for Samsung Galaxy Note 10+ 5G and it will come with the build number N976BXXS7GVB1. The new update will fix as many as 60 vulnerabilities in Galaxy Note 10+ 5G variant while also coming with stability improvements and performance improvements. The update will not just fix a ton of security-related issues, it’ll also improve the overall user experience. Although Samsung has not revealed which vulnerabilities have been fixed in the new security patch, more details are expected to come out in the coming days. 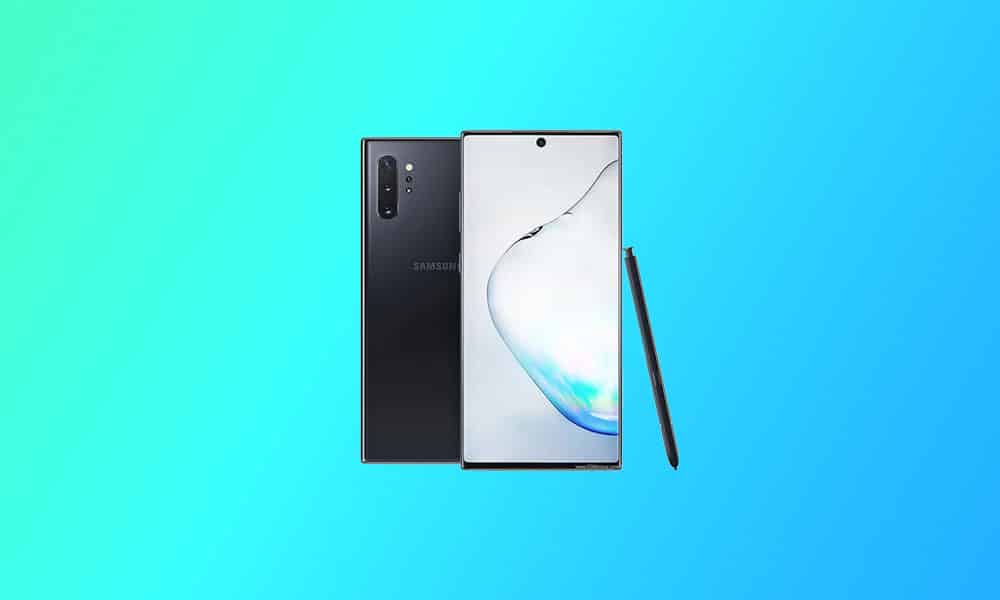 In case you are a Samsung Galaxy Note 10+ 5G user in Switzerland, you should be on the lookout for the February 2022 Security update as you’ll be receiving it anytime in the coming days. You can also manually check for the update by following these simple instructions –