The smartphones were launched in 2016 in many different countries around the world including the US. Now, there are many carriers that have been operating in the US which sell the latest smartphones from various companies apart from getting the unlocked variants from the company. Now, one of the carriers which have been selling the locked variant of the Galaxy S7 and S7 Edge in the US is T-Mobile which is also the carrier with the largest network in the country. 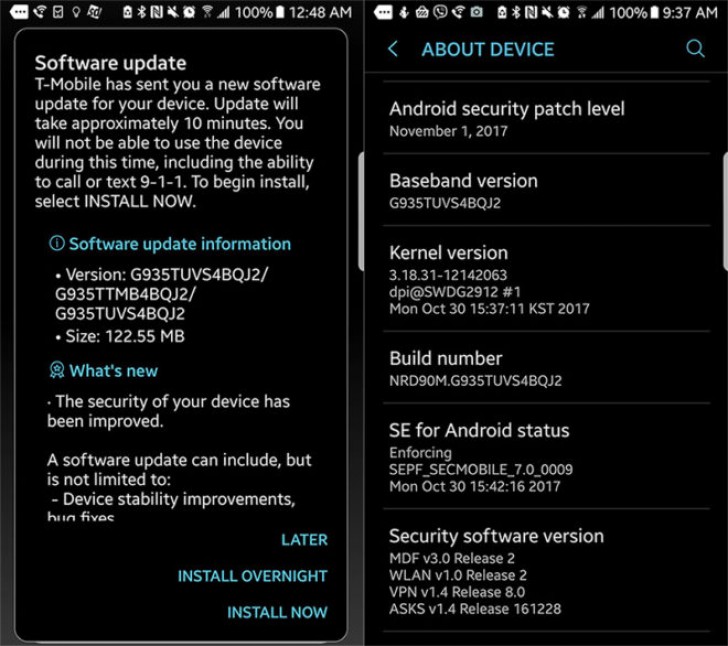