T-Mobile has not confirmed when these phones are going to get the official Android 8.0 Oreo update but we are sure that it will take time and it may be available in mid- 2018.But if you’re interested testing out the new Android 8.0 Oreo update On your device then you are at the right place.Thanks to the developer who made it possible to taste all new latest versions of Android. Now you can Install Lineage OS 15 on Sony Xperia XZ Premium.

As this is the initial stage of development the official builds are not yet released. This build may not work as a daily driver as you expect. As official builds are under development, you can wait until official release. But if you want to test this Lineage OS 15 ROM on Sony Xperia XZ Premium and taste the latest Android 8.0 Oreo features. Follow the below step by step guide to Install Lineage OS 15 On T-Mobile Galaxy S7/S7 Edge 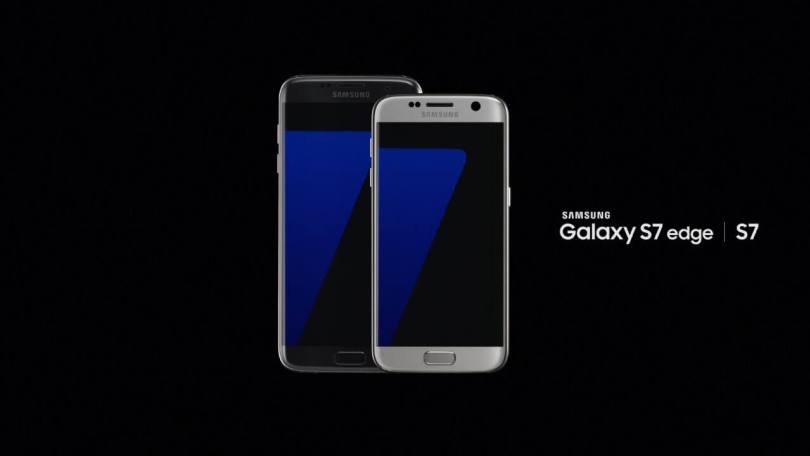