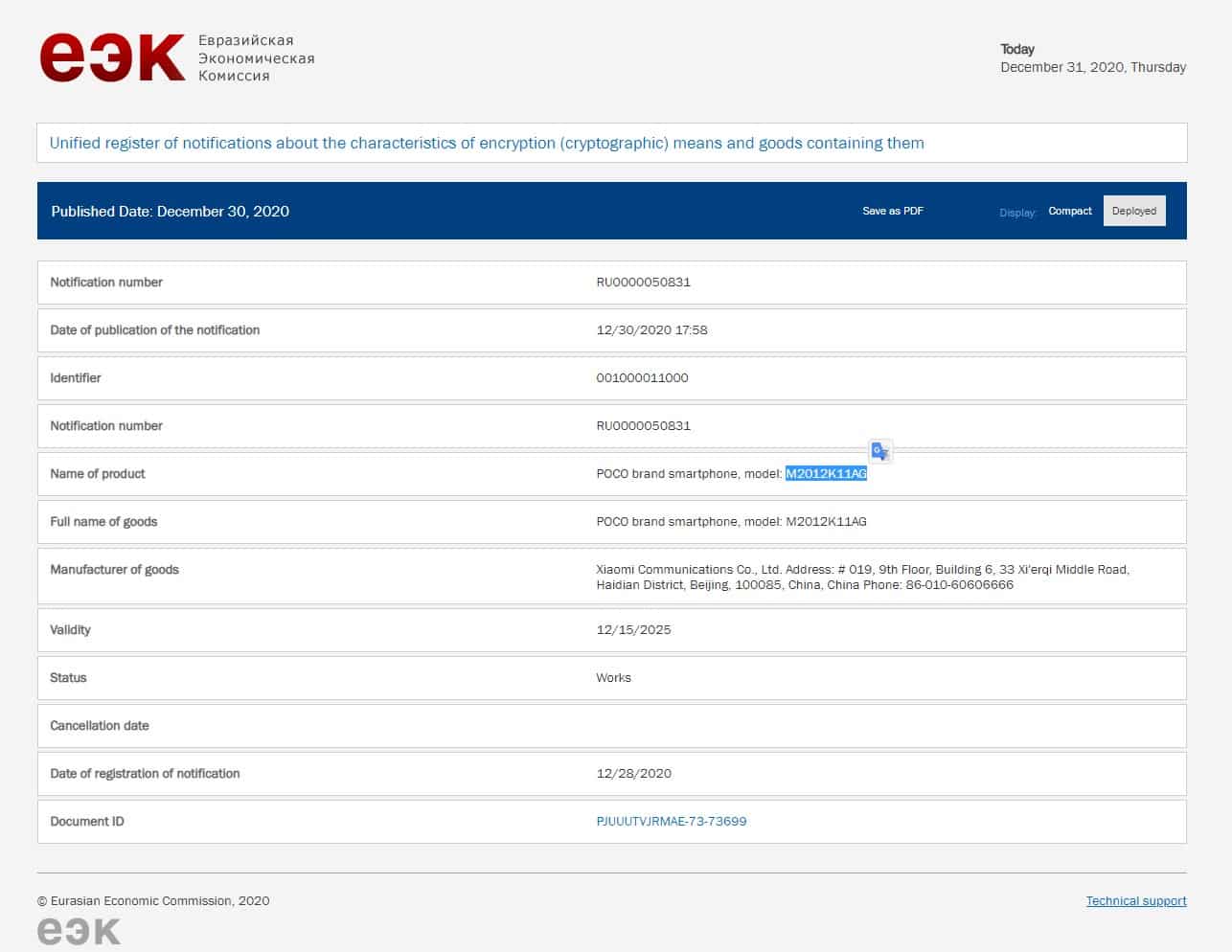 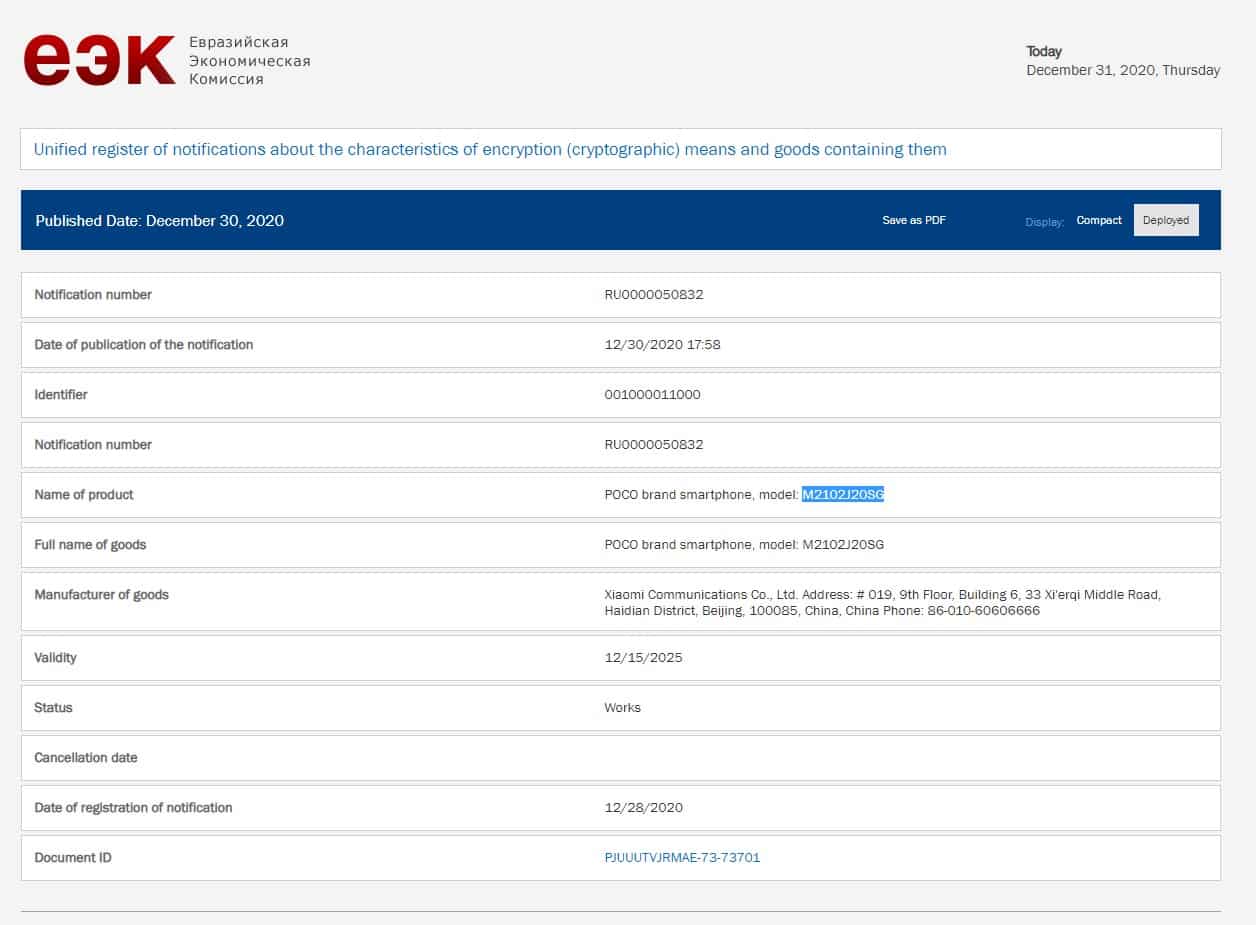 As of now, we’re not sure whether the Chinese tipster is referring to this or not. So, take it with a pinch of salt. He further says that the smartphone will be powered by Snapdragon 888 chipset. So, this could be the first Redmi smartphone to be powered by this new chipset. That’s all pretty much details we know, but more details should surface online in the near future.

Samsung Galaxy Z Flip receives One UI 3.0 based on Android 11

Redmi 9T unboxing video leaks ahead of the launch