Samsung has recently released its all-new foldable display device called Samsung Galaxy Z Flip with flagship specifications with Android 10 out-of-the-box. Now, if you’re using this handset and want to install any custom recovery or custom firmware or root access on your phone, you will need to Unlock Bootloader on Samsung Galaxy Z Flip at first. Here we’ve shared the simple steps to do that.

A Bootloader is a system code that runs every time before any Operating System starts on a mobile or a computer. It’s worth mentioning that each and every device that runs on an operating system comes with a bootloader. It usually allows instructions to the hardware on a device to arrange the boot sequence whether the device will run the operating system or the stock recovery mode.

It basically happens within a fraction of seconds before a boot logo appears on the device. All the bootloaders on Android devices come locked by default from the manufacturer due to security or privacy measures. The manufacturers don’t want to install any third-party file on the devices for stability and security. So, if you want to flash a custom ROM or any other third-party file, make sure to unlock the bootloader at first. 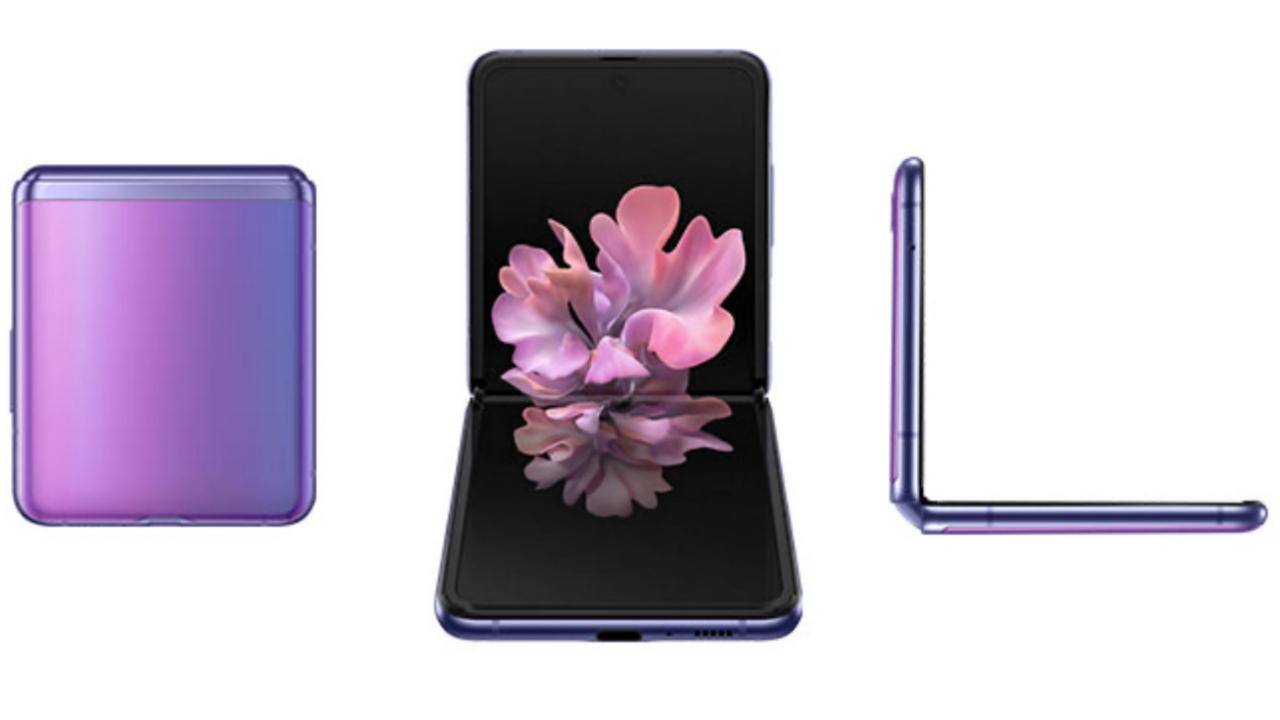 Check out the simple steps below.

You’re done!!! You have successfully unlocked the bootloader on your Samsung Galaxy Z Flip device. 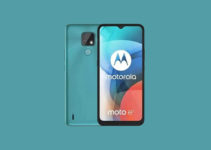 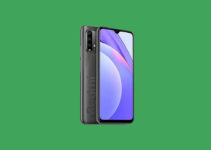 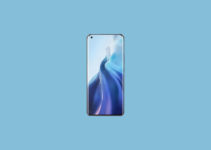