Samsung has already started rolling out the November 2021 Security Patch update for the international variants of the Samsung Galaxy S10 last month. The South Korean smartphone giant has now started sending out the new update to the unlocked variants of the Samsung Galaxy S10 in the USA as well. The update will be available on most US carrier networks and can be downloaded and installed seamlessly.

Samsung had previously launched the Samsung Galaxy S10 series in early 2019 with Android 9 Pie. The smartphones in this lineup received the Android 10 update back in November 2019 and the Android 11-based One UI 3 update in 2021. 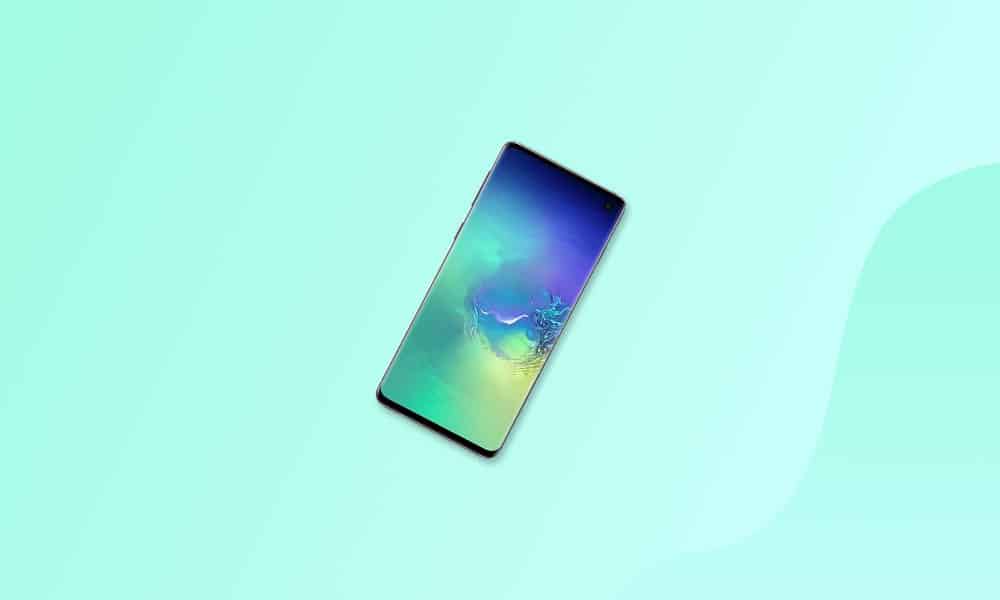 In case you are a Samsung Galaxy S10 series smartphone user in the USA, you can look for the new update by –

You can even download the latest firmware file for your Galaxy S10 smartphone from a firmware database and then flash it manually.