Though the South-Korean OEM LG isn’t quite active or consistent in providing the latest software update or security patch updates, the company surprises us some times by delivering the latest firmware updates to some of its devices. Currently, the US Unlocked LG G8 ThinQ Android 10 update started rolling out via OTA in batches.

We always say that the OTA update comes in batches and takes quite some time to roll out completely. Meanwhile, Sprint and Verizon have also started pushing the latest Android 10 update for the LG G8 ThinQ model. However, the T-Mobile LG G8 ThinQ variant users are getting the Android Pie update with January 2020 Security Patch.

The US Unlocked LG G8 ThinQ Android 10 update brings the new OS upgrade. It comes with a new software version V20a, weighs around 1.9GB in size. According to the changelog, there is nothing except for the new OS upgrade notification. Additionally, some of the users have already mentioned that they’re getting the January 2020 patch. 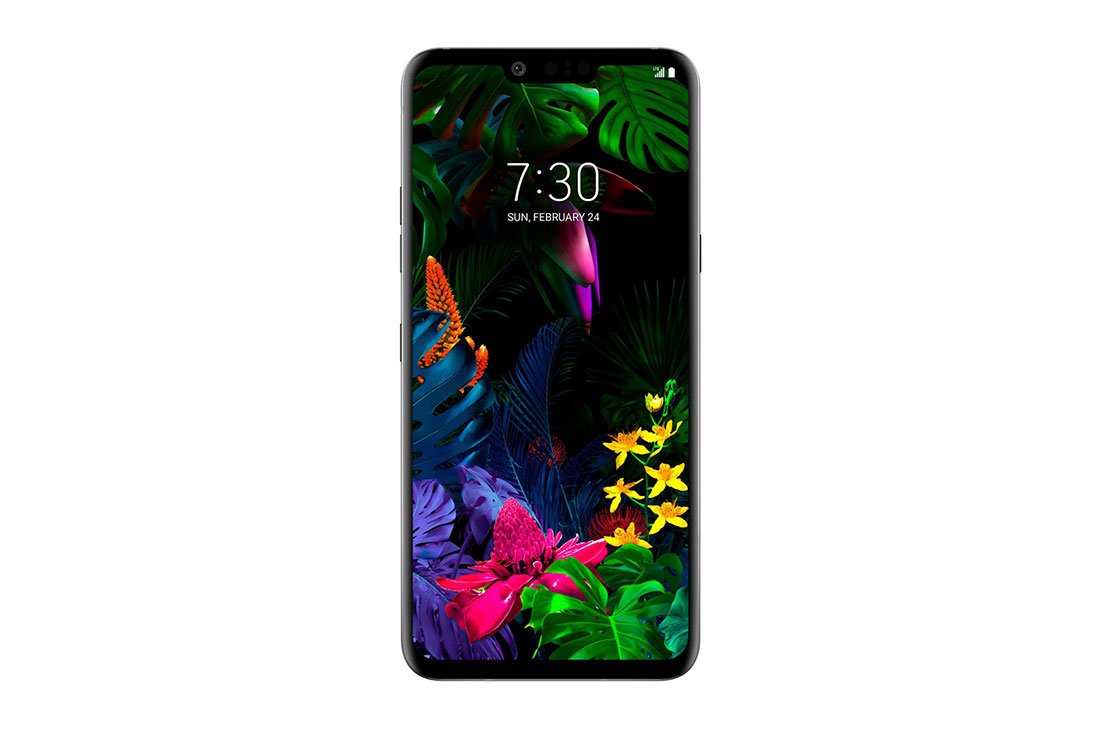 Now, if you’re the US Unlocked LG G8 ThinQ device user and waiting for the latest update then head over to the device Settings >> About Phone >> Software Updates >> Check for Updates. If the new Android 10 update is available, just download and install it.