Note: BlueBorne is the dangerous attack vector which spreads through Bluetooth. while there is no pairing is required to the attacker to gain the access to your device. If the BlueBorne patch is not applied in your device, the attacker can easily access your device even if the Bluetooth is on. Many manufacturers are releasing security patches to fix this and now KYOCERA joined the league.We recommend you to Install Verizon KYOCERA Cadence October 2017 OTA Update 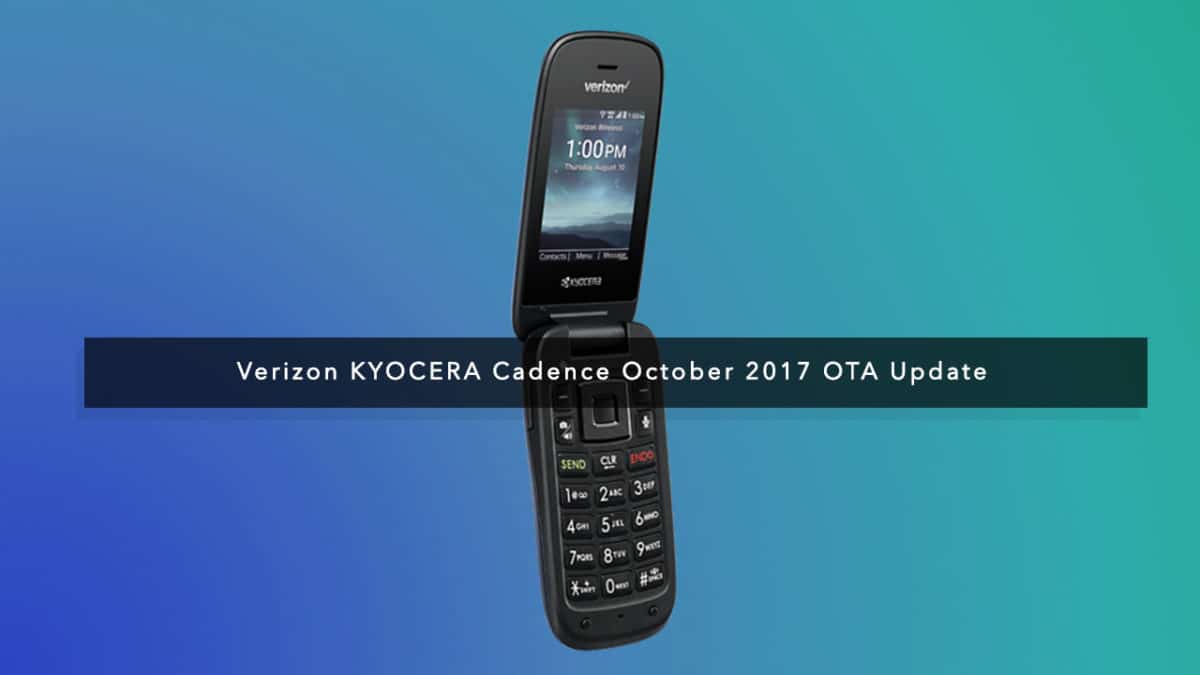 Hope you have updated your device successfully. Let us know your feedback on latest update in the comment section below.