Microsoft has officially released the new Insider Preview build for Windows 11 OS and the update comes just a day after their monthly Tuesday security patch. The new build is labelled with 22572 version number and will come with a bunch of new features and upgrades. The update will come with the new Microsoft Family app, a new icon for Quick Assist, Clipchamp video editor, an updated Focus icon for notification center, an updated print queue design, and more.

Microsoft has planted the new update with the 22572.1000 software version for the Insiders. After the previous updates, the new update will come with two new apps – Clipchamp and Family App. It is a web-based video editor and it’ll come pre-installed with the latest insider update while the Family app will easily allow you to manage Family Settings from the Microsoft account.

As for the changes, the build will bump up the user interface of the print queue, bringing in a new Fluent-style icon for Quick Assist, updated Focus icon, Windows Sandbox, Narrator natural voices in English, and more. Microsoft has also mentioned that the Search highlights feature will come with the next build. Aside from that, the update will come with several fixes and improvements. 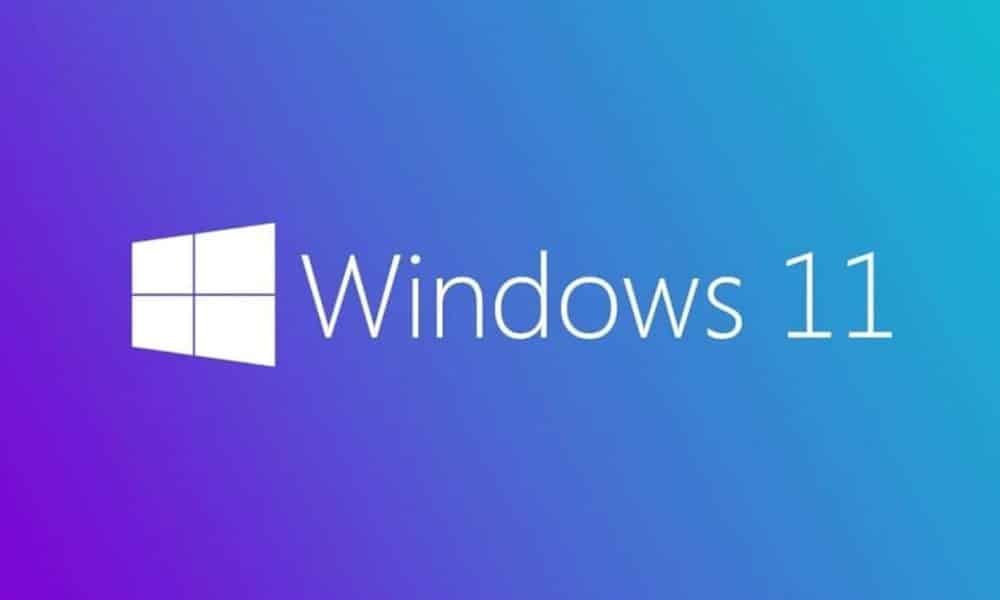 How to download and install the new Windows 11 Insider Preview 22572 Update?

The Windows 11 Insider Preview 22572 Update will knock up the compatible PCs with the aforementioned fixes, improvements, enhancements, and many new features. The new build will be available for manually sideloading or you can also download the latest patch.

The new Windows 11 Insider Preview 22572 Update is already available. With the build rolling over the air, you can easily download it start using it. You can simply head over to the Settings app, then move to the Windows Update, and easily Update your device to the latest Insider Preview Update.