Alongside the high-end Xiaomi 12 and 12 Pro, the Chinese smartphone maker also released a more affordable Xiaomi 12X in China. These are the company’s first phones to come pre-installed with MIUI 13 skin, based on Android 12. Now, Xiaomi has started sending the first software update for Xiaomi 12X that brings camera optimizations and fixes multiple issues.

The latest software update is tagged with the firmware version V13.0.10.0.RLDCNXM. It improves the image quality and overall stability of the Camera app. The list of fixes includes unexpected redirections from the notification shade controls and lag in the Mi Music app.

With the new update, Xiaomi has also fixed the display issue while switching between frames in anti-flicker mode and the issue where headphones were shown connected even after disconnecting it from the device. 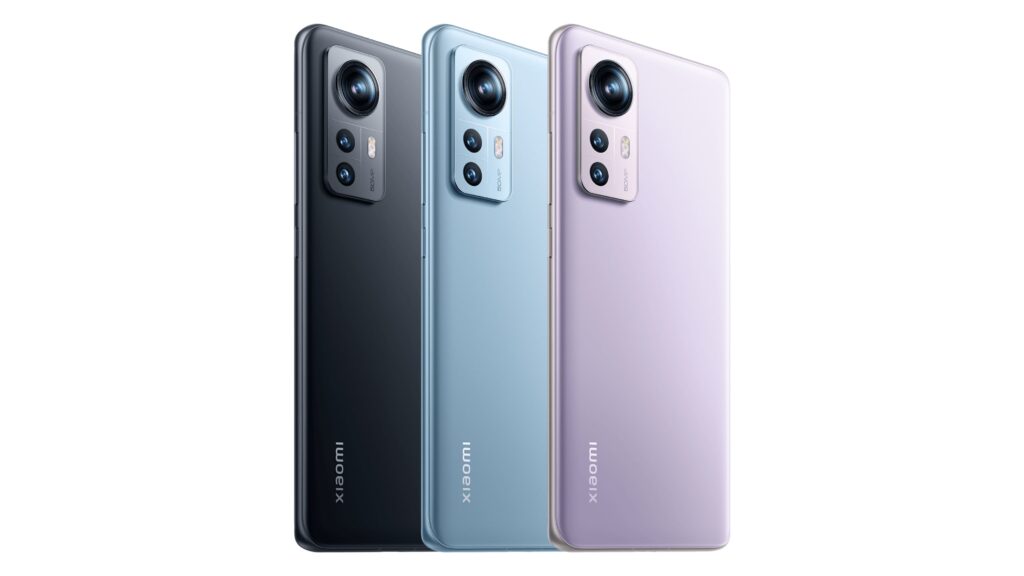 Xiaomi 12X users have already started picking up the new software update. Those who are still waiting for it should manually check for new OTA updates via Settings -> About phone -> System update. Also, we have added a download link for the latest package, which requires manual installation. Proceed with caution, if you want to flash the ROM.