Xiaomi Mi 10S is the company’s latest device to receive MIUI 12.5 update. The smartphone was launched back in March this year with Android 11 based MIUI 12 skin at the top and now receiving MIUI 12.5, which is also based on Android 11. 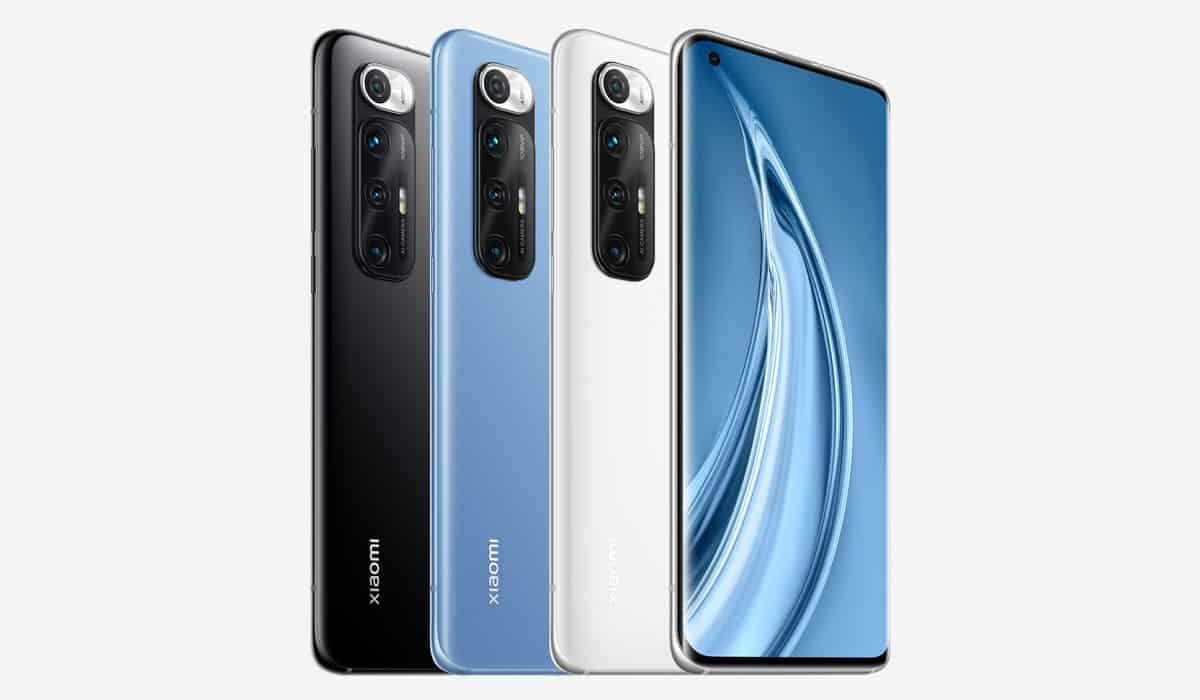 The update is rolling out in China with software version MIUI V12.5.1.0 RGACNXM. Currently, the update is in Stable Beta phase, which means, it will reach a limited number of Mi 10S users. This is usually done to confirm that the package has not major/critical bugs. After confirmation, the company rolls out the update to all the remaining users.

In China, Xiaomi is rolling out MIUI 12.5 at a decent pace but on the global stage, the rollout is pretty much slow. If you are a Xiaomi Mi 10S user and still waiting for the MIUI 12.5 update, then try checking manually, by navigating to Settings >> About phone >> System updates. For those who can’t wait, we have added download link for the latest package.

[Note: We don’t recommend users to flash any ROM, if you don’t have a decent knowledge about ROM flashing and the problems that may occur. So, proceed at your own risk.]