Xiaomi has started upgrading the Mi 10 Lite to the latest MIUI skin, MIUI 12.5 Enhanced. The update is currently available for the global variants of Mi 10 Lite. It comes with firmware version V12.5.3.0.RJSMIXM.

In addition to the MIUI 12.5 Enhanced features, the changelog mentions tons of fixes related to the lock screen, status bar, and notification shade. Xiaomi has introduced a couple of new features in the latest version of MIUI. It includes Liquid Storage, Focused Algorithm, and Atomized Memory. The update also brings the Android security patch level to October 2021.

The Focused Algorithm feature ensures system smoothness by dynamically allocating resources based on the specific scenes. The Atomized Memory is a new memory management feature that efficiently uses the RAM. MIUI 12.5 Enhanced also brings Liquid Storage, which is claimed to maintain the system responsive by the time. Have a detailed look at the new changes and fixes in the changelog given below. 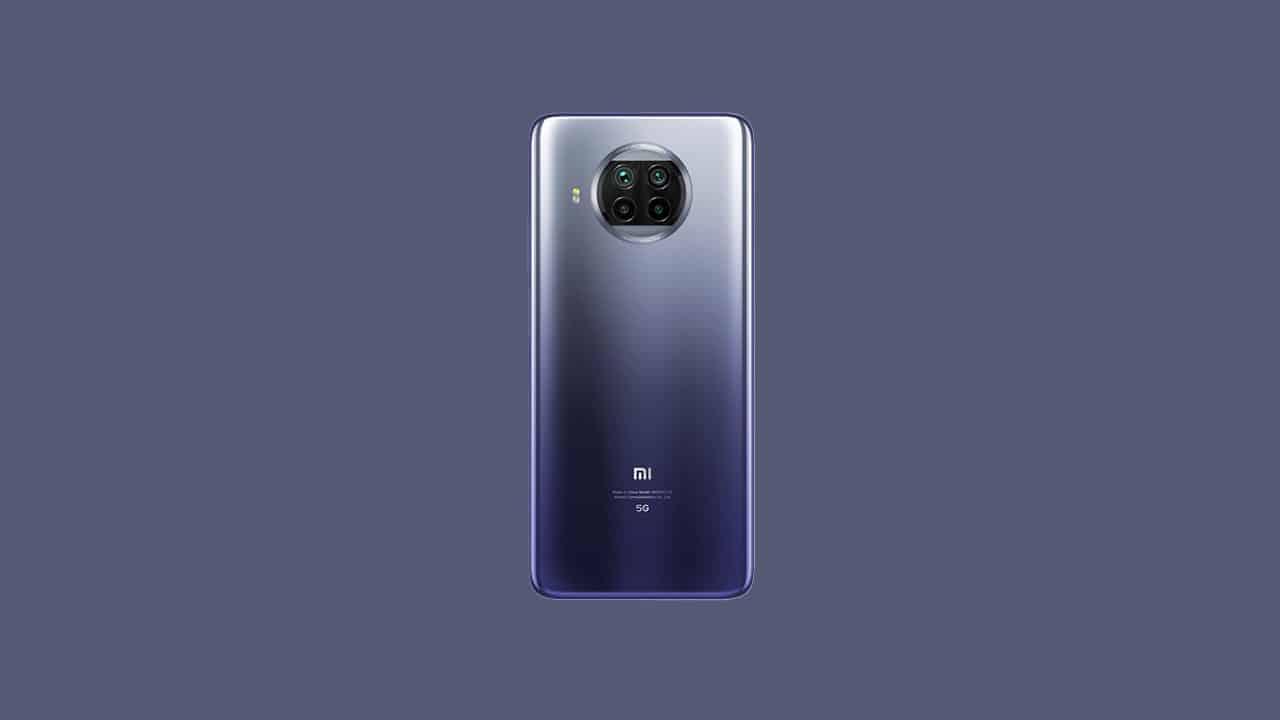 users have started receiving the MIUI 12.5 Enhanced Edition update globally. Those who are still in the queue can manually check for the new software update by heading over to Settings >> About phone >> Tap on the MIUI logo and check for new updates.