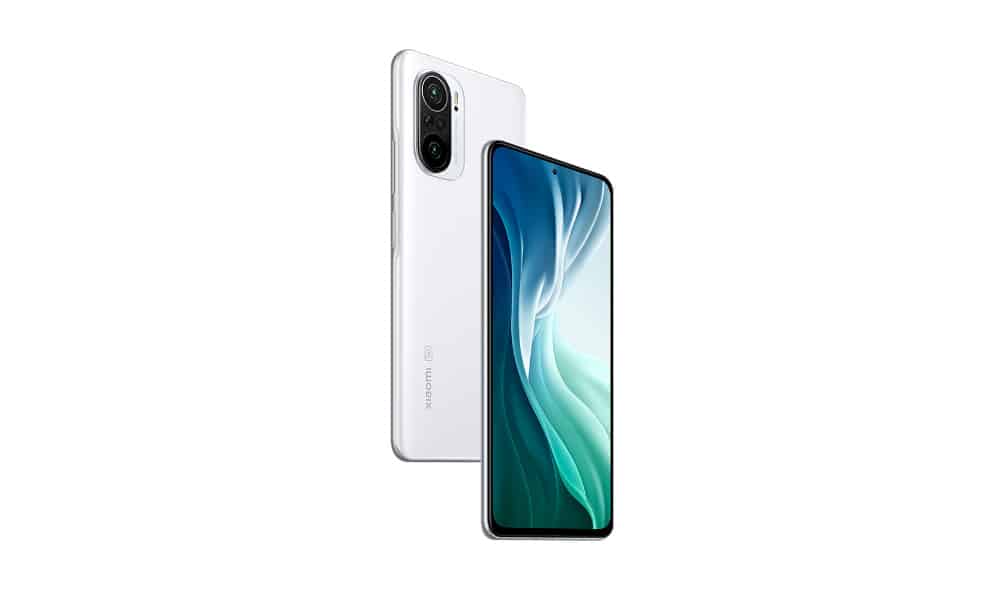 The MIUI 12.5 update for Mi 11X can be identified by software version V12.5.1.0.RKHINXM. In addition to MIUI 12.5, the update bumps device security by installing May 2021 security patch. This is a bulky update and therefore, we recommend you to download the package over a Wi-Fi connection.

The big change in MIUI 12.5 is that it is lighter and drastically reduces CPU usage for a great performance. The power consumption is also getting reduced by up to 15%. Response to gestures is now instant and users now have the option to delete most of the system apps. See the changelog for a detailed look at, what’s new in the update.

Mi 11X users in India who have not received the update yet can head to Settings >> About phone >> System updates to check for the latest update. You can also manually install the package using the download link given below, but we don’t recommend updating this way.