Xiaomi Mi Pad 5 series was released this week which marks the company’s return to tablet after three years. The company announced Mi Pad 5 and Mi Pad 5 Pro under the series. Now, the vanilla Xiaomi Mi Pad 5 has started receiving its first software update in China that brings a bunch of new features and optimizations.

The new software update for Mi Pad 5 is bundled with firmware version  V12.5.7.0.RKXCNXM. As per the changelog, the notes app is getting several new features including the ability to rotate & scale items, black background support for handwritten notes, text recognition for handwritten notes, and writing tools switching, and adjusting stroke width.

Xiaomi has fixed the HDR stability in the default camera application. The gallery app gets keyboard shortcuts and adds Marker, pen, and eraser for editing screenshots. The music player is now added to the control center and the Audio playback can now be cast to other devices via the Control center. 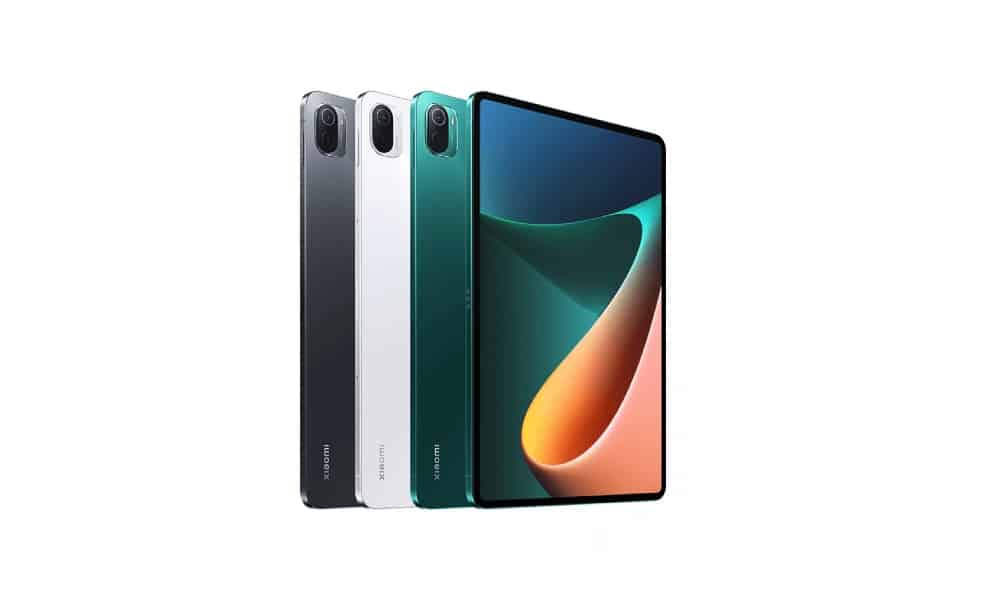 The new software update allows the stylus to capture partial screenshots and adds system shortcuts. Xiaomi has fixed the split-screen issues. Recent apps can now be opened in a floating window. Also, several optimizations have been made to the calendar app.

The update has started hitting Xiaomi Mi Pad 5 units in China. If you’ve not received it yet, then manually check for the latest update by navigating to Settings >> About phone and check for new updates. We’ve also added a download link for the latest package, which requires manual installation.