Earlier this month, ZTE unveiled the new Hawkeye smartphone at the CES 2017, and everyone was delighted to know more about the rumored device. However, none was made available to the media by ZTE, and they decided to keep its specifications a secret, until now. ZTE has now released the full spec-sheet for their Hawkeye device, and we’re here to cover about it all!

The smartphone is a result of the kicked-off Project CSX, from last year. Apparently, the hawkeye is the company’s crowdfunded device, which explains its rather poor listing of specifications. Following are all the specifications that ZTE made available to the media earlier today.

Below we have shared some of the specifications and features of ZTE Hawkeye Phone.Currently, the device is in Kickstarter.You can support the campaign. 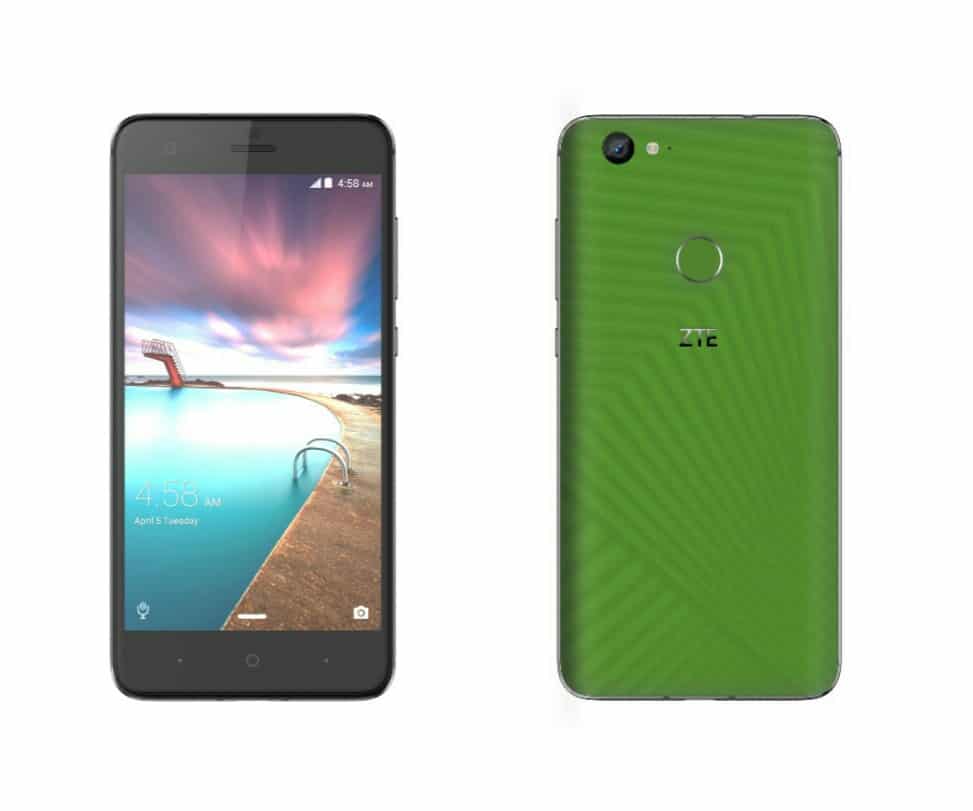 Camera : 13 and 12 megapixel dual shooters at the back with OIS

Going in a bit deeper, there’s a little misconception with the dual cameras at the back, since the Render that ZTE has released showcases just one camera, while they claim it to have two of them. Also, the screen resolution, the GPU as well as the amount of RAM is unclear, but we expect the display to be at least a full HD IPS LCD panel, and the RAM to be 2 or 3 gigabytes. For people who are interested, they will be able to expand the undeclared amount of storage by adding an SD Card instead of the second SIM in the hybrid SIM slot.

The ZTE Hawkeye is available on Kickstarter, for a reasonable price tag of just $200. Just in case you are interested for the  buy, the link has been made available below :