Samsung announced the Galaxy A21s back in mid-2020 with Android 10 out of the box. Two months back, the smartphone received its first major OS upgrade. As a result, the Galaxy A21s is now running on Android 11 with One UI 3 skin. Now, Samsung is rolling out a new software update to the Galaxy A21s that brings April 2021 security patch. 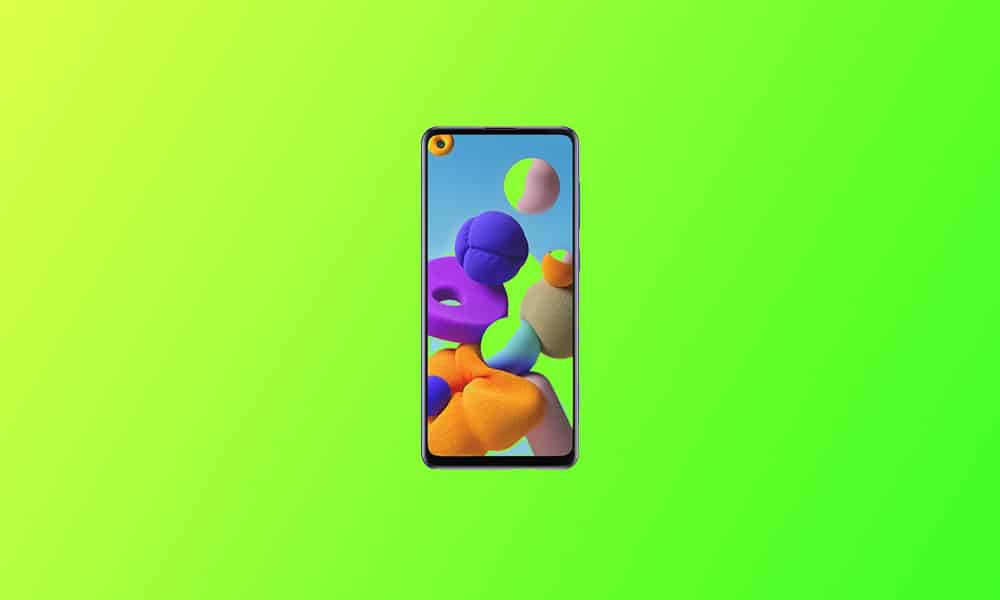 The new software update for Galaxy A21s has been released for most European markets. It can be identified by firmware version A217FXXU5CUD6. As mentioned in Samsung’s documentation, the April 2021 security patch includes 23 fixes from Samsung and 30 fixes from Google to improve the system security from different kinds of security and privacy vulnerabilities.

Currently, the update is rolling out in Europe and should start hitting other regions over the next few days. You can manually check for the latest update on your Galaxy A21s by navigating to Settings >> Software update and then tap on Download and Install.