The Samsung Galaxy A50 users have reportedly started getting a new update based on stable Android 10 with One UI 2.0. The device has been updated to A505GNDXU5BTC8 / A505GNDXS5BTD1 April 2020 security Patch. The current update is being released in some Asian regions and New Zealand.

As this is a security and bug fix update for the device, it addresses most of the bugs and security vulnerability. We highly recommend you to install the update to be on the safer side. Android system should be updated to the latest build to stay safe from the malware attacks. The Update is being rolled in few regions and will take some time to be available across the globe. 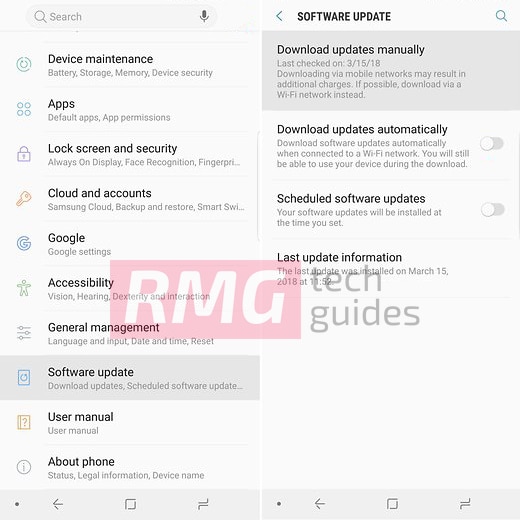 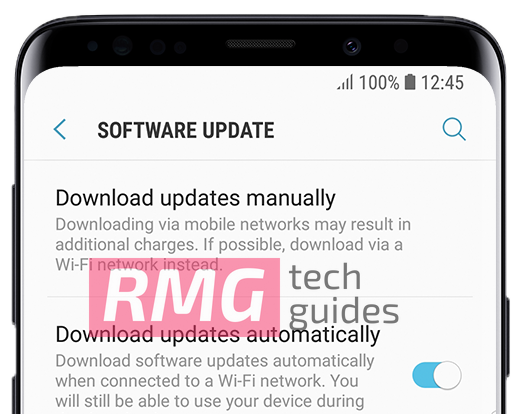 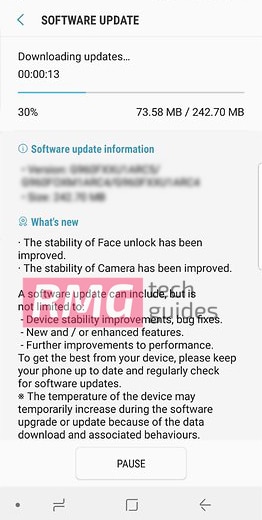 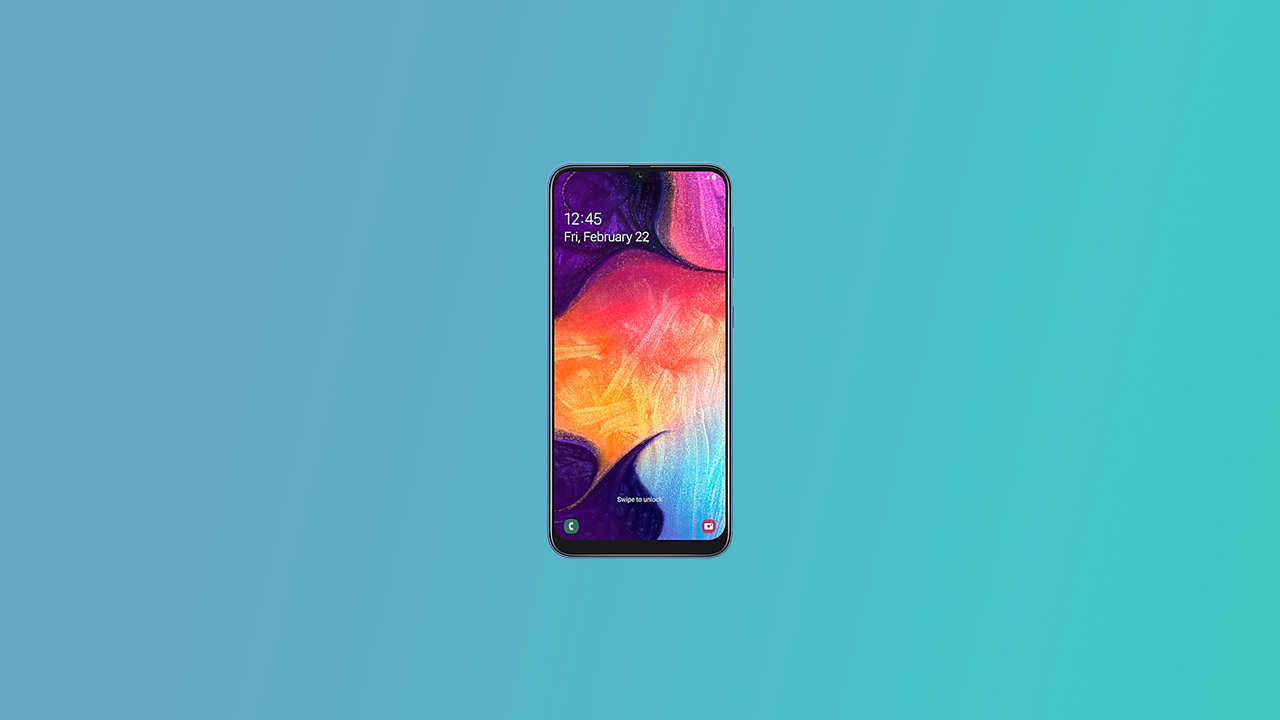 Note: Before installing the updates, make sure your device is connected to good wifi and your device has more than 50 per cent battery life remaining