Samsung is sending a new software update to Galaxy A51 that mainly brings July 2021 security patch. The new update is currently rolling out in Russia carrying firmware version A515FXXU5EUG2. By mentioning Galaxy A51, we are referring to the 4G variant.

As mentioned earlier, the new update for Samsung Galaxy A51 is currently rolling out in Russia. But, we can expect it to reach other regions over the next few days. In the meantime, you can manually update your phone by navigating to Settings >> Software updates and then tap on Download and Install. 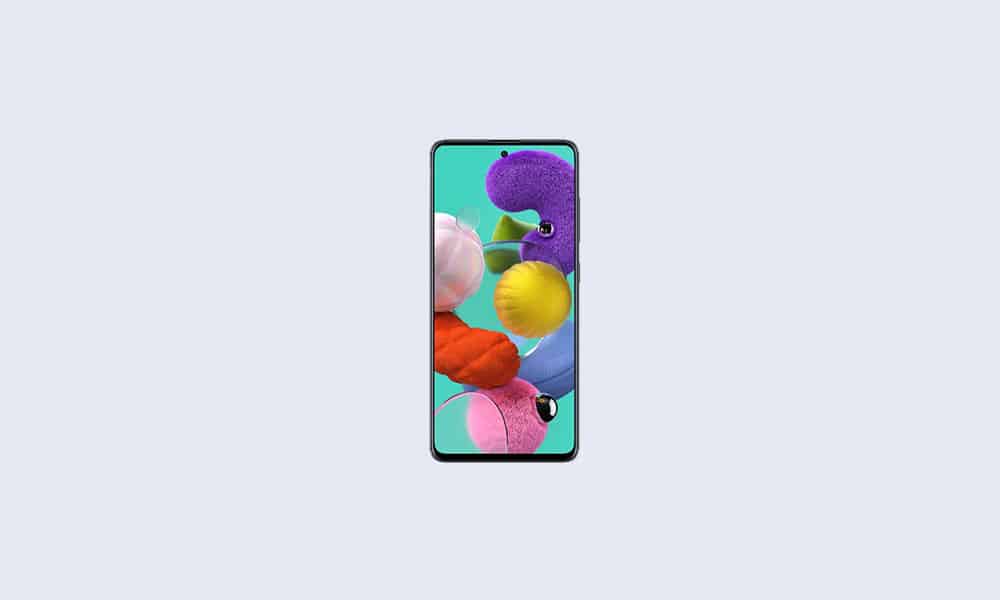