Samsung recently started rolling out the June 2021 security update to Galaxy A52 5G and now it’s the 4G model receiving the latest security patch. It is currently rolling out in the Caucasus region and Ukraine. 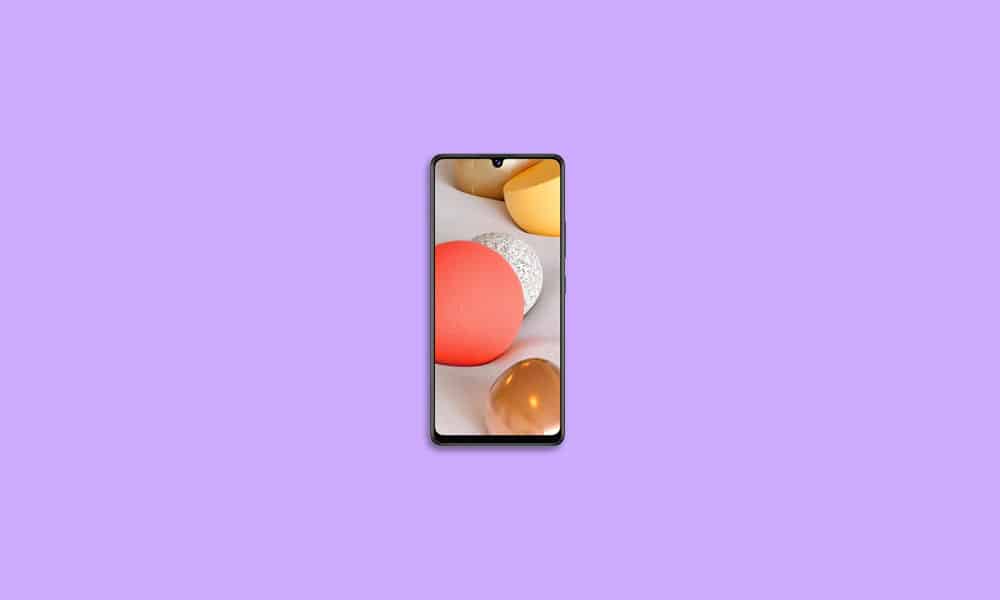 The June update for Galaxy A42 can be identified by firmware version A525FXXS2AUE2. The security patch should include a bunch of fixes from Google and Samsung. Currently, Samsung has not detailed the changelog, so we don’t know which issues are getting fixed by the June 2021 security patch.

If you’re a Galaxy A42 LTE user from the specified region then you might have already received the update. If you haven’t, then manually update your phone by navigating to Settings >> Software updates and then tap on Download and Install.

Samsung announced the Galaxy A42 back in March 2021 with Android 11 out of the box. As per the company’s policy, the device will receive three major OS upgrades and at least four years of security updates.