Android 12 QPR3 has been released by Google as the third beta. The quarterly platform update program, also known as Feature Drop Update, is known as QPR. There have been several feature drops in the past; they each included a number of interesting new features. In addition, there will be certain significant changes in the next feature drop.

With Android 12 QPR3 Beta 3 now available, we may examine what the next Android 12 feature upgrade will bring. As you know, the feature drop isn’t restricted to Pixel phones, so this is a significant update for everyone, even if the beta is only accessible on Pixel phones. It’s worth noting that as usual, Pixel phones will be among the first to receive the feature drop update.

If you’re using Android 12 QPR3’s second beta on your Pixel phone, you’ll get the third beta over the air. But if you haven’t gotten it yet, check for an update manually in Settings. 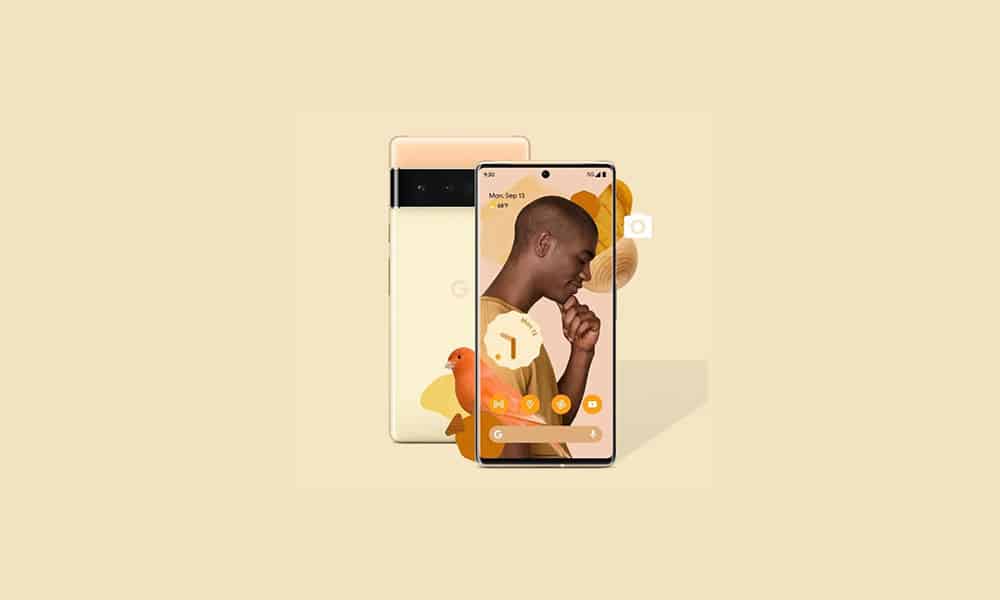 The Android 12 QPR3 Beta 3 eligible devices are as follows

If you have any questions, please leave them in the comment area below. Also, share this post with your friends and family who own a Pixel 🙂