According to the roadmap released by Asus, Android 12 was slated to arrive for the ROG Phone 5 and ROG Phone 5s in the first quarter of 2022. The update has officially arrived and it comes with the build number 31.0810.1226.57 for the base variant while the update for ROG phone 5s will come with the build number 31.0810.1226.57. As this is a major update, you can expect the size of the update to be quite large.

We haven’t discovered any users that have received Android 12 yet, even though the OTA update notification has already been sent to their phones. We believe it is a phased rollout, so it may take some time for it to become available on all ROG Phone 5/5s devices. If you own a ROG Phone 5 or ROG Phone 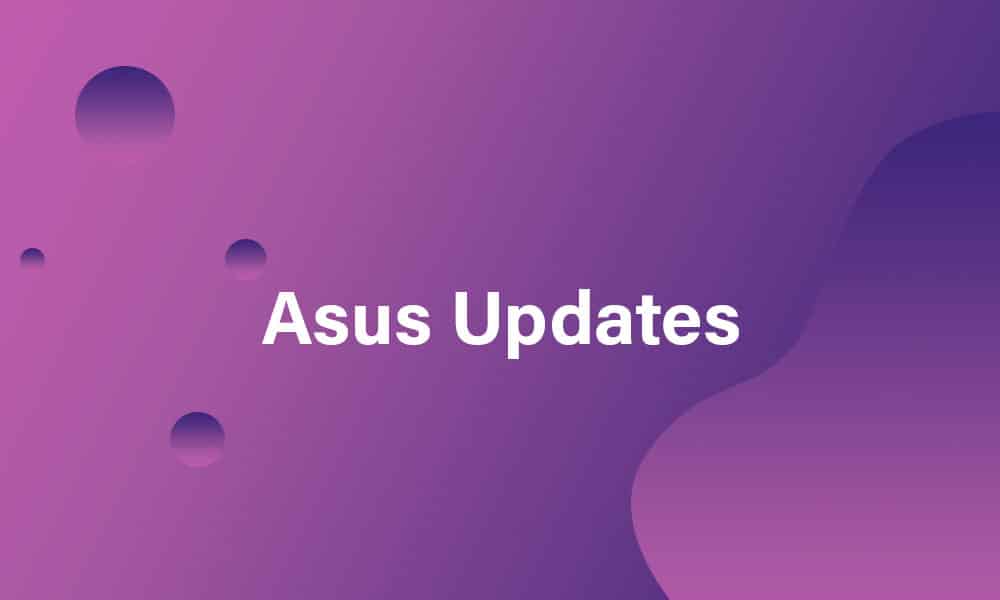