WWDC 2022 is only a few days away, which means that next week will be full of action for Apple users. While that event is still a week away, Apple isn’t making people wait as Apple has officially released iOS 15.6 Beta 2 and iPadOS 15.6 Beta 2.

The first beta came out a couple of weeks ago in May and now the new update has arrived on the scene. iOS 15.6 could be the last iOS 15 update that goes into beta as the beta testing for iOS 16is expected to begin next week. However, the iOS 16 Beta will be made available to developers first. The public beta is slated to come out in the second half of July.

Both iOS 15.6 Beta 2 and iPadOS 15.6 Beta 2 will come with the build number 19G5037d. As this is an incremental update over the first Beta update, it’ll weigh around 500 MB. It is recommended that you should connect your device to a high-speed Wi-Fi connection to seamlessly download and install the update. The iOS 15.6 Beta 1 did not feature any new major features and the second beta is expected to be the same. The Beta 2 update will come with many bug fixes and improvements. 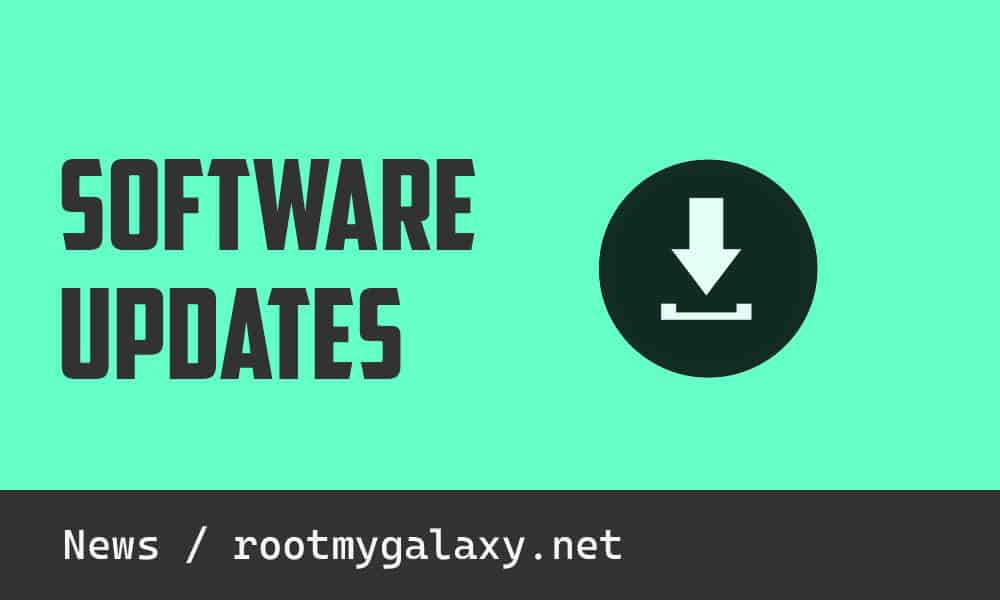