A few months back, Asus officially kicked off its first Android Update, and the two lucky handsets to get the new update were ZenFone 8 and ZenFone 8 Flip. Asus has confirmed that it has started rolling out the new update on the support forum. The update will be coming out for the ZenFone 7 and ZenFone 7 Pro and it comes with the build number 31.0210.0210.250. The new update has started rolling out over the air and is expected to reach your device in the coming days.

Changelog for the Android 12 update 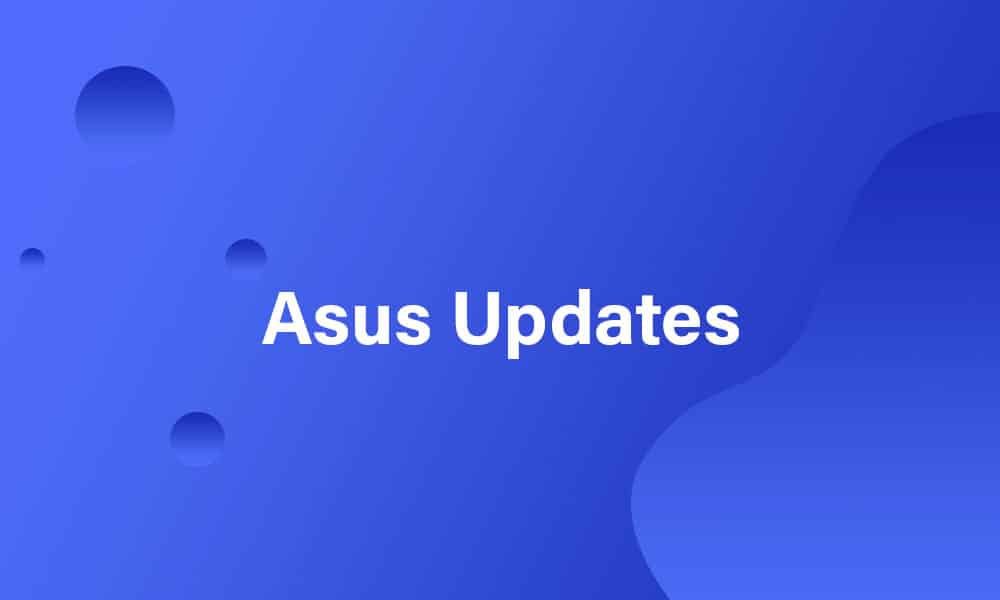