AT&T Galaxy S9 Plus Gets February 2018 Security Patch OTA Update | Build number G965USQU1ARBI: Like every year, Samsung has released two flagships device this year, the Galaxy S9 and the Galaxy S9 Plus.Both the devices come equipped with all the high-end features and specifications.Its known that Samsung gives high priority to its Flagships devices.

The Global variant of the Galaxy S9 and S9 Plus have already received the February 2018 security patch update and now, AT&T has started seeding the new February 2018 Patch update to Galaxy S9 Plus G965U.If you are AT&T Galaxy S9 Plus user, you may have received the March Security Security Patch OTA  update notification on your device.We highly recommend you to install the update to be on the safer side.Android system should be updated to the latest build to stay safe from the malware attacks.

This update comes with the latest security patch update which was released by Google in February 2018 which comes with February 1 security patch update.This update comes with other bug fixes and stability improvements and you should get some improvements in the speed of the phone also. Thus, you should download and install the update to your Galaxy S9 Plus on AT&T network which will come as an OTA update to your phone. 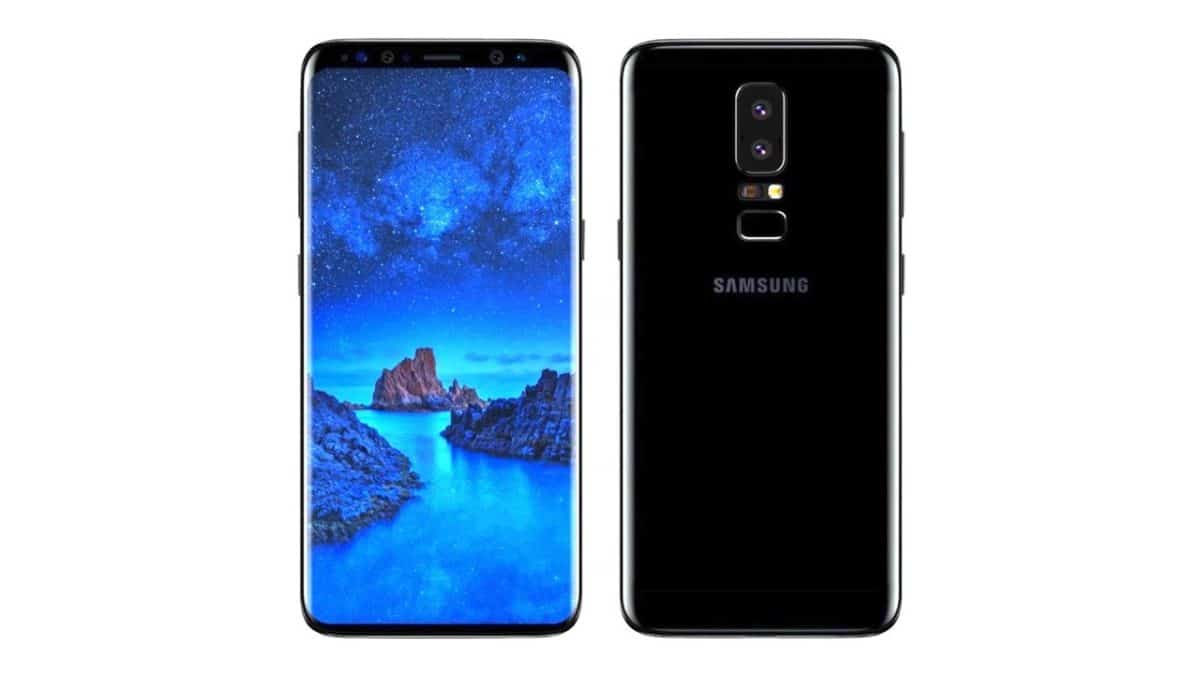