The update brings some bug fixes which were available in the previous build. It also brings stability and performance improvements. Thus, you should download and install the update to your AT&T LG Phoenix 4 which will come as an OTA update to your phone. It is not a major update so it weighs around 289 MB and comes with Build number: PKQ1.190414.001 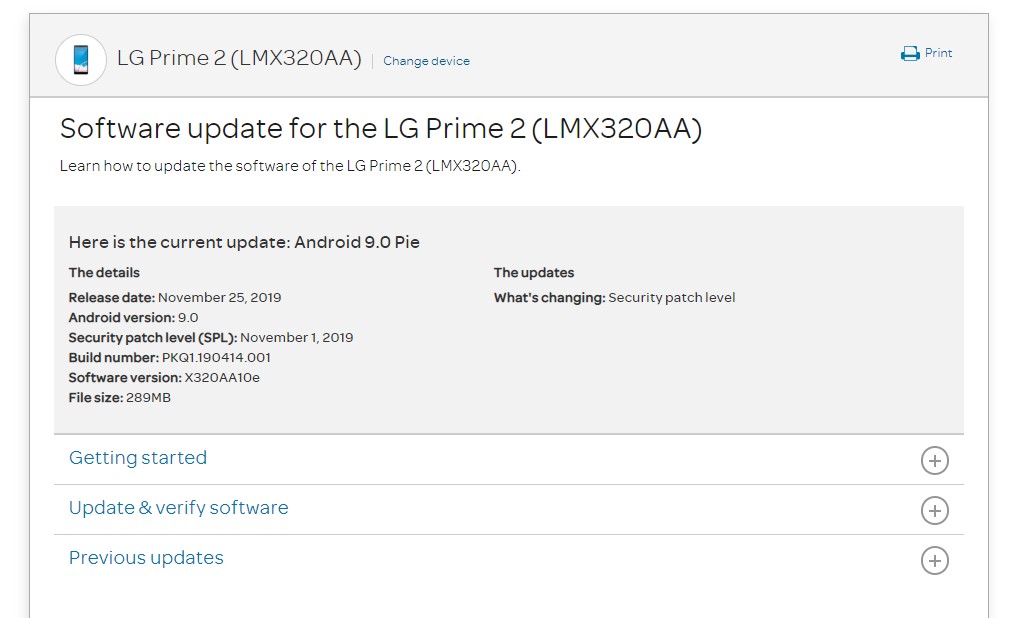