BlackBerry DTEK60 gets AAQ934 November 2017 patch Update with KRACK fix: Blackberry launched the latest smartphone in their lineup which is the DTEK60. This smartphone is the successor to Blackberry DTEK50 which was launched by the company last year as the first smartphone from Blackberry which was all display and without a physical keyboard on a smartphone be it an Android smartphone or iOS smartphone.

Now, if we have a look at Blackberry, their track record has also been the same as Nokia where the company was on top of all the smartphone companies in the non-smartphone era. However, unlike Nokia, Blackberry was selling smartphones which were powered by BB OS but it did not go down well with the users and thus, the company decided to kill off the OS.The build number is AAQ934 and the update weighs around 101 MB. 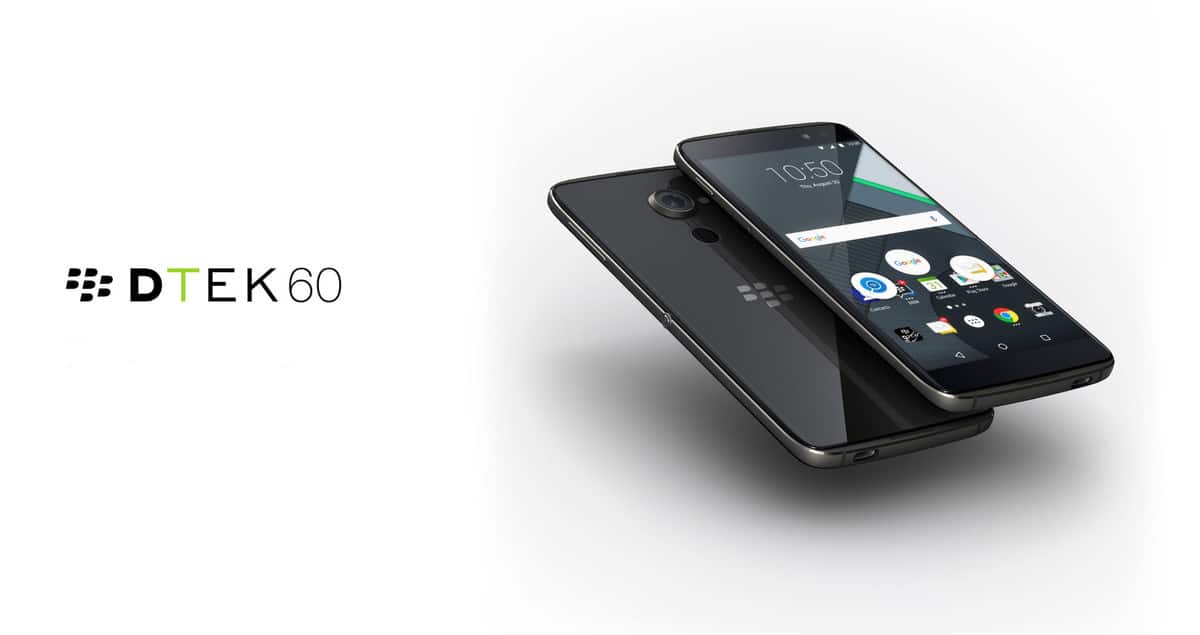 Now, the DTEK60 which was launched some time ago by Blackberry is receiving a new software update around the world and this software update comes as a security patch which is the November security patch. This patch was released by Google earlier this month and it comes with many security improvements from the last security patch. Also, this patch includes the KRACK fix which affects WiFi routers and this has been solved by Blackberry after this update. Now, if you own a Blackberry DTEK60 then you should be on a lookout for the update and install the update as soon as it is available on your device.