Finally Samsung Galaxy S6 is getting G920FXXU5EQK4 November security patch Update: Samsung has started to release security patch updates as well as Android updates for most of their smartphones around the world and we have covered the same for quite some time now. Recently, we reported that the Samsung Galaxy Note 8 is getting the October security patch update and there have been a bunch of updates for the Galaxy J series smartphones also which more or less bring security improvements or software updates like Android 7.0 or 7.1 Nougat. Now, the company has been doing the same for some year old devices as well and the first smartphone which saw a new design language in the Galaxy S series was the Galaxy S6 and this smartphone is now getting an update. 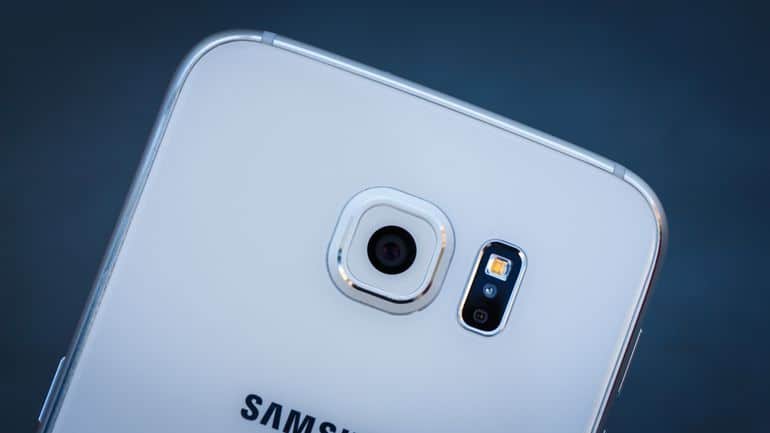 The Update is available via OTA (Over-the-air) and currently releasing in a phase-wise manner in The US. If your device is not rooted then you may have already received the OTA Update. If the update is not available on your device then wait for few days for the update to come to your device. Though, You can manually check for the update from your device’s settings. Go to About Device > Software Update.Now Press the “Download” Button.Press “Restart & Install” Button. Rebooting will begin automatically.