Here we will be sharing an in-depth guide to Boot into Safe Mode On OnePlus 7 Pro and How to boot OnePlus 7 Pro Out of Safe mode. Safe mode is used when a user wants to fix a device and don’t want any app to interfere in that process. Entering into safe mode won’t delete any data on your device. 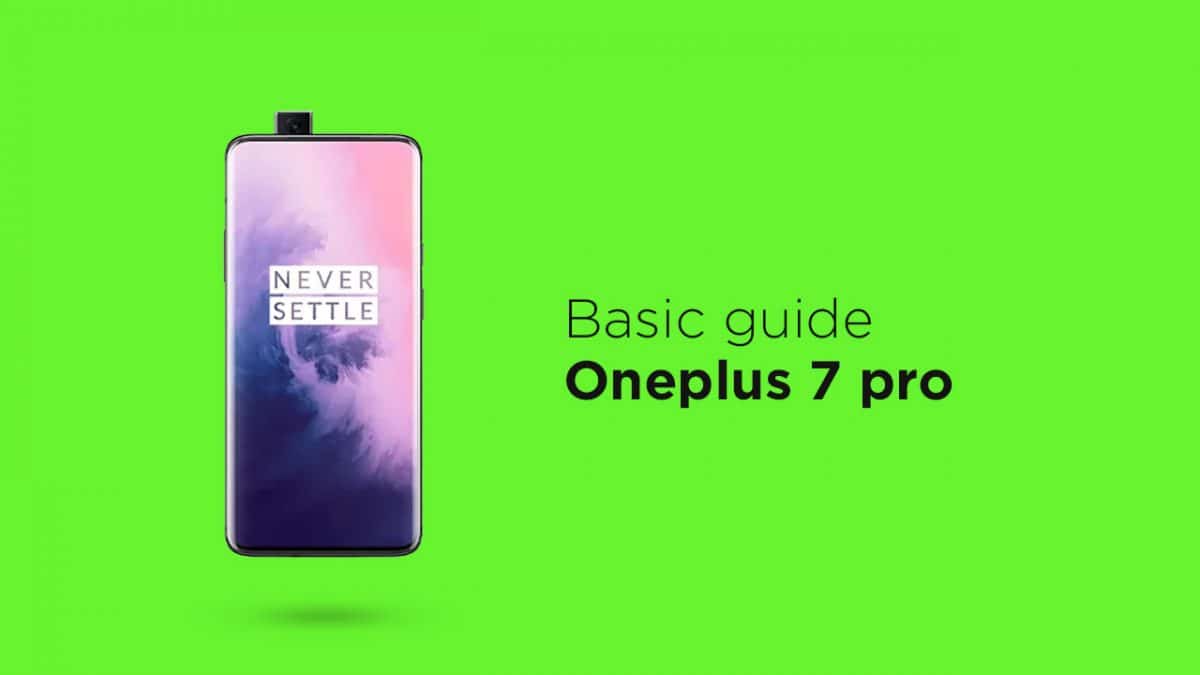 Steps To Boot OnePlus 7 Pro Out of Safe mode