Here is a list of available AOSP Android 9 Pie ROM For All Supported Android Phones. With time development of custom ROMs has been improved. Google released the official Android Pie 9.0 update a few weeks ago and we already have AOSP Android 9.0 Pie Custom ROMs for many Android smartphones. This is really an awesome thing. A few years ago, it used to take 2-3 months to get a custom ROM which is based on the latest Android version.

Pie is easily one of the biggest Android updates Google has ever released. This operating system will be using AI heavily and it will come with an all-new navigation system that has become a necessity after the advent of bezel-less screens. Another major development in this latest update is going to be the inclusion of Digital Wellbeing. The special feature has been released especially after the manufacturers and developed realized the importance of sometimes cutting off users from social media and notifications.

Recently, Google launched Android Pie, the ninth iteration of its operating system. Android Pie will be following on from Android Oreo – both alphabetically as well as in its sweet/dessert theme. Almost 85% of all the smartphones sold in 2018 have been running a version of Android. However, less than 13 per cent of all those Android smartphones sold actually use the Oreo OS. With Android Pie being available on only Google Pixel devices initially, it is highly unlikely that it will be capturing much of the market in the upcoming weeks. But, when its wider release will be coming later this year, a lot of features could tempt a lot of users to upgrade. 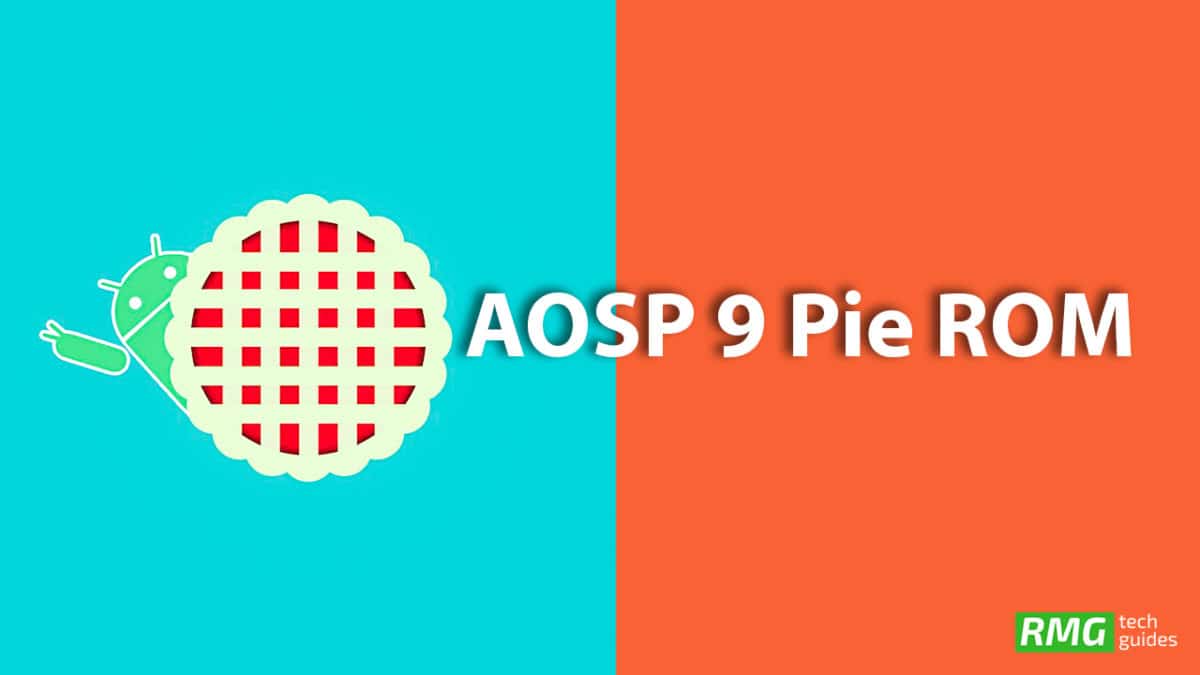 Note: Download Gapps For Android Pie 9.0. You have to flash this via TWRP after installing the ROM to use google apps and services.

If you have any question or suggestion, feel free to leave those in the comment section down below.