Steps to Bypass Pattern Unlock On Android via ADB Commands: Security in Android devices has always been a huge call for Google to workaround. There have been quite a lot of security leaks and breaches that have costed many users an eternity to regret either loss of their data, or simply hacked files. In a world so advance, nobody stores important documents physically anymore, everyone just has a digital copy stored on their devices.

However, these can easily be hacked from an Android device. To prevent this, people usually put up pattern locks, face locks, pin locks, and others to add the first layer of security. With a screen lock, people will not be able to bypass your lock, hence will stay away from your data. However, one of the worst instances that can possibly happen to you is forgetting your very own pin or pattern.

In such a case, a full wipe seems to be the only workaround, right? Well, if you had Unknown Sources enabled from your Settings menu, then you’re in total luck, since with just a few ADB commands, you will be able to Bypass Pattern Unlock On Android via ADB Commands! 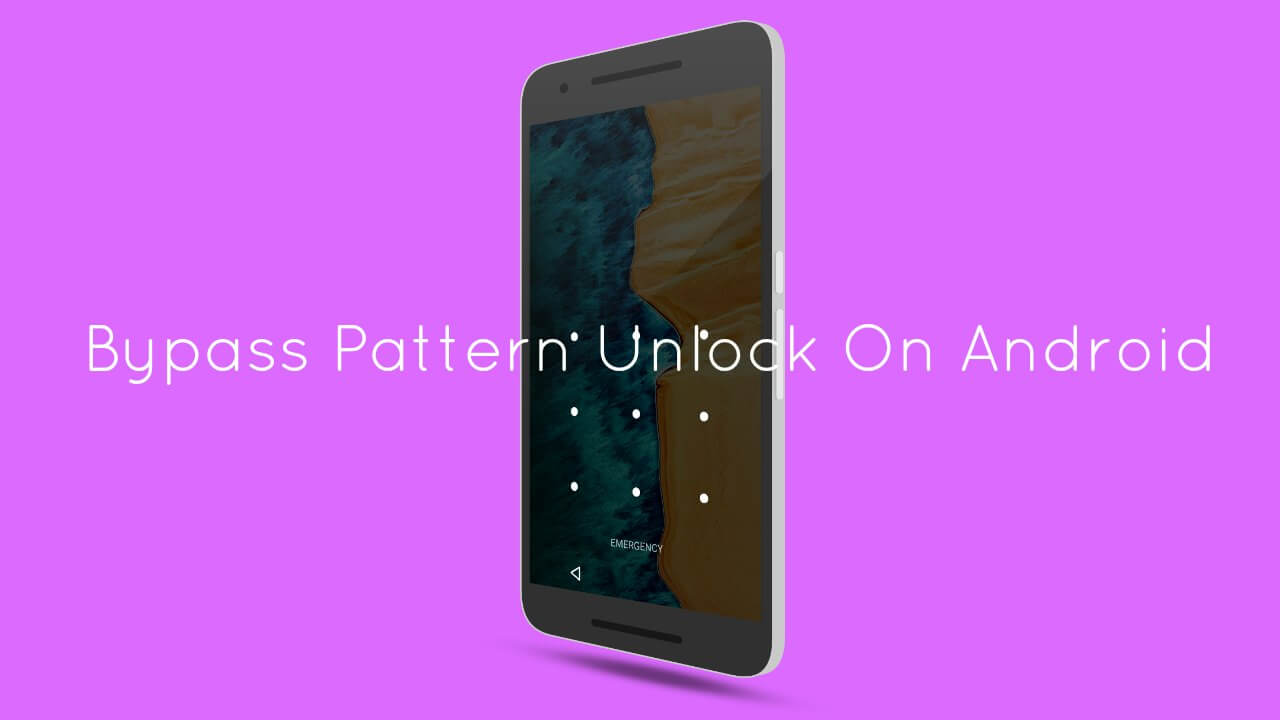 Good going! You’ve successfully learnt how to Bypass Pattern Unlock On Android via ADB Commands. If you have any issues, feel free to refer us in the comments section down below!