One thing that almost all of us accept is that this time can be referred to as an era of smartphones. There are numerous smartphones with various features coming into the market. The recent smartphone that gained huge attention is the introduction of Pixel by Google. Like any other device, Pixel has some problems. This article explains all the problems with Pixel and also informs you the solution to those problems.

Despite Google having complete control over both the hardware and software of Pixel, it has become difficult for the Google to deliver problem free devices.

The crucial thing to understand here is that everyone is not experiencing the problem rather there are few users scattered around that are facing the problem. Hence, the solution to the issues arising from Pixel is not about recalling the whole process of manufacturing and developing software.

Moreover, Google is engaged in an extensive research to study and analyze the reason for issues arising with regard to Pixel. It has to the greatest extent tried to resolve many of the issues through the recent update.

The problems that have been encountered by the most are explained in the subsequent lines.

Pixel shutting off at close to 40% battery 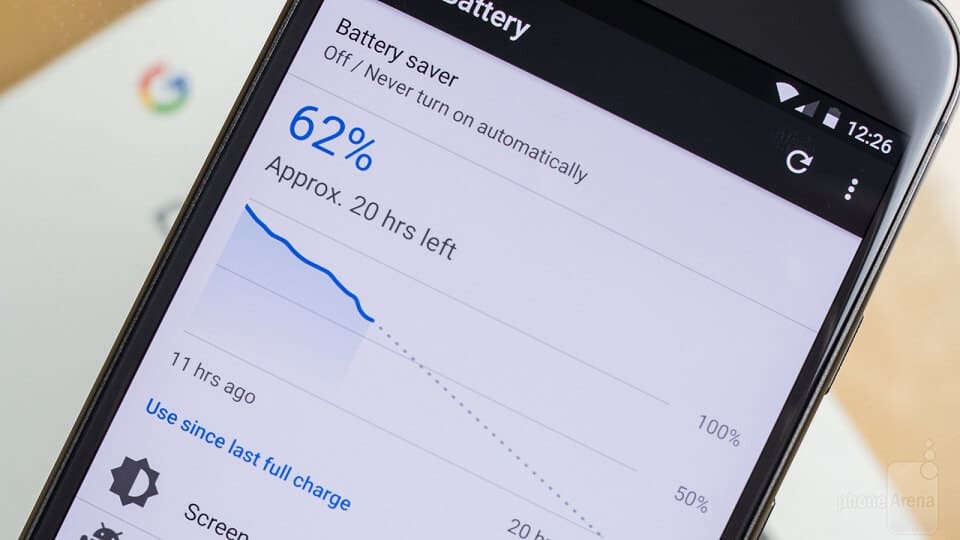 This issue has been encountered since recently. Nexus 6P is also encountering the similar problem in the recent times. Now this issue is not only for Nexus 6P many of the reddit users reported the similar issue in their pixel devices also. Reddit user bal00 has stated that the problem is arising mainly due the battery rather than the software itself.

“If you’ve got a battery with a high internal resistance and a power-hungry load like the camera demanding a lot of current, other devices like the processor will see their supply voltage drop, and if it drops low enough, the phone will shut off. That’s what’s going on when a phone turns off with 40% battery left. There’s plenty of water in the tank, but all the build-up inside the valve restricts the flow so much that the pressure takes a nosedive.“

The strangest part is that it is unusual for a phone to encounter such a problem in its inception stage.

The most persistent problem that Pixel is facing is with regard to the Audio. Audio distortion is discovered to be the consequence of using particular apps, or playing movies and music at high volumes, anything above a certain point — usually 80% to maximum — causes the audio to clip.

The issue appears to be a result of failures in both the hardware and software. There has been no solution offered to resolve this issue. 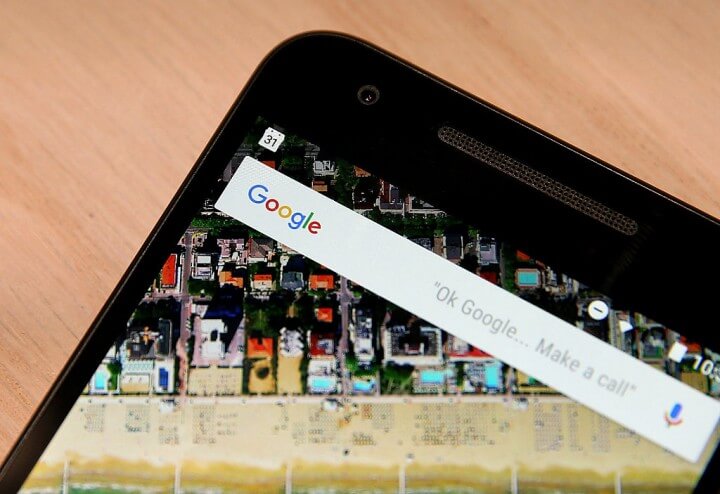 Earlier Pixel was found to be having issues with connecting to LTE networks that relied on Band 4 (AWS). This was confined to regions like Canada, Chile, Venezuela, Puerto Rico, Argentina, Ecuador and others around. Despite the phone being compatible with Band 4 LTE, it was staying on HSPA+.

This problem has nevertheless been resolved by the Android 7.1.1 update released in early December. However, it cannot be stated that the problem has been completely resolved. Primarily because there are still few users who encounter such a problem. The Google is yet to discover the exact reason for the arousal of such an issue.

Boot loops are quite common for almost all android phones. The rate of falling into boot loops vary with every manufacturer. In the initial phase itself, Google has been receiving complaints with regard to the boot loops issue. The customers exclaimed that The phone would fall into endless boot loops, where rebooting did no help. Only selecting factory reset option from recovery menu came to the rescue.

Resorting to the reset option has annoyed most of the users merely because it cost them the data stored already on the device. Therefore, Google has requested the users to get individual service from the Pixel’s 24/7 customer support feature. The Google is yet to come up with a permanent solution to fix boot loops.

Some of the problems encountered by users of Pixel include Bluetooth issues, failing microphone, and other minor random issues. Such issues have been addressed through the recent Android 7.1.1 update.

These issues though may not seem huge in relation to other problems being encountered, are crucial to be solved. 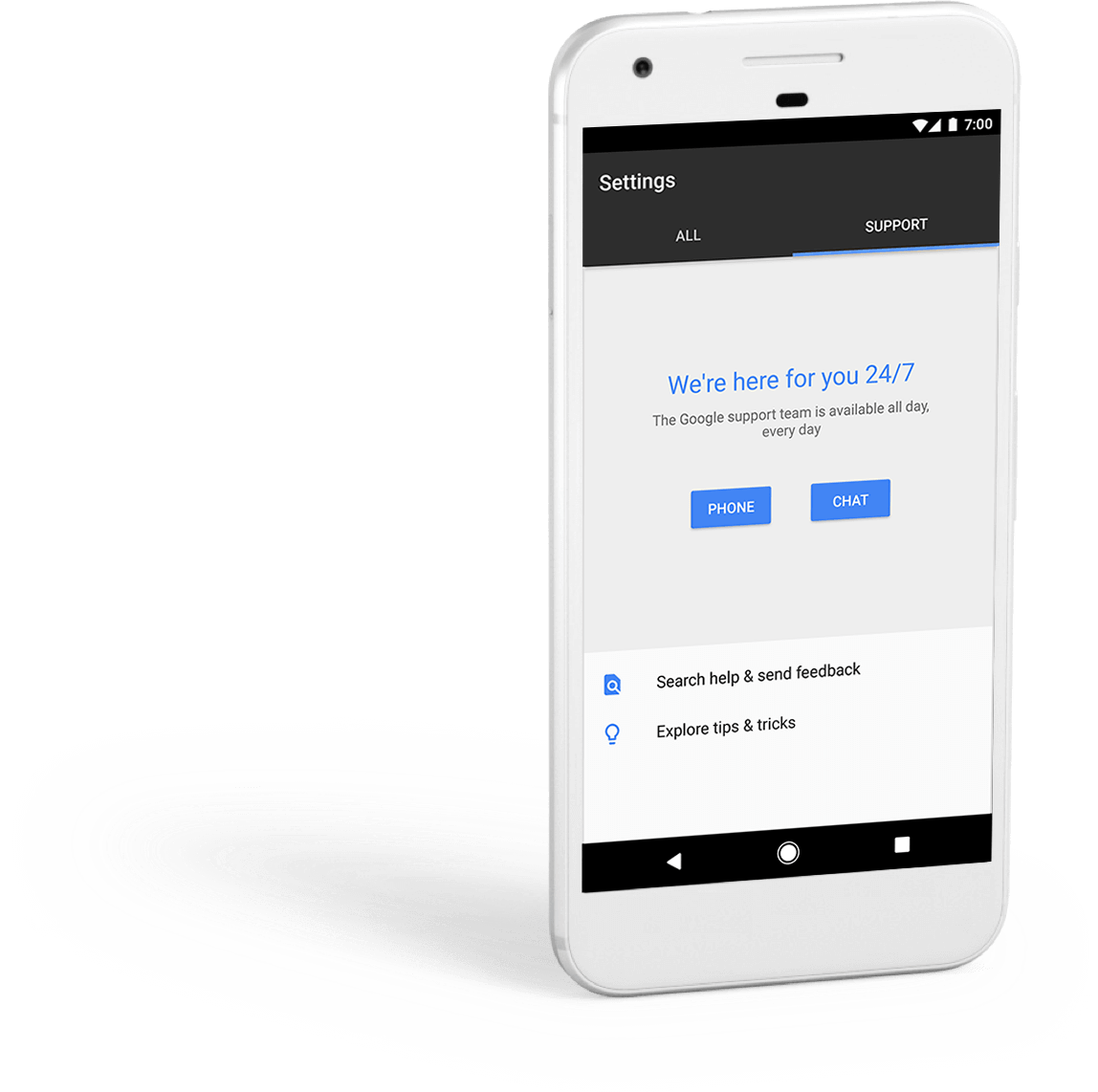 The fact that hardware and software are completely controlled by Google did not do any difference to the device, Pixel with regard to the performance and functionality. Google’s Pixel is therefore no different from other android phones when it comes to being perfect. As the problems discussed above are sidelined, Pixel is unique in its own way in relation to other android phones.

There are three possible options that the users can lodge on to resolve the problems being encountered with regard to Pixel. Three possible solutions are as stated in the following lines:

If you are facing any problem other than the one listed here get in contact with the customer care offered by Google. The Google is working hard through intensive research to solve the problems being encountered by Pixel users.

How to mirror your Android screen with Chromecast