OnePlus has officially started pushing the new December 2021 Security update for its OnePlus 8 and OnePlus 7 Pro users in the USA on the T-Mobile network. This update comes with numerous bug fixes while also improving the security standard of the devices, updating it to December 2021.

OnePlus has been busy rolling out the new OxygenOS 11 update for its OnePlus 8 and OnePlus Pro devices on the T-Mobile network in the USA. This update will be incremental. It will be initially rolled out to a limited percentage of users, with the company gradually rolling out the update to a broader number of users in a few days. You can check for the new updates manually by heading to the settings and then the software update section.

The new December 2021 Security Patch update for OnePlus 8 and OnePlus 7 T-Mobile users has already started getting distributed, so T-Mobile users of the two devices must be alert and on the lookout as they could be receiving the update in the coming days. 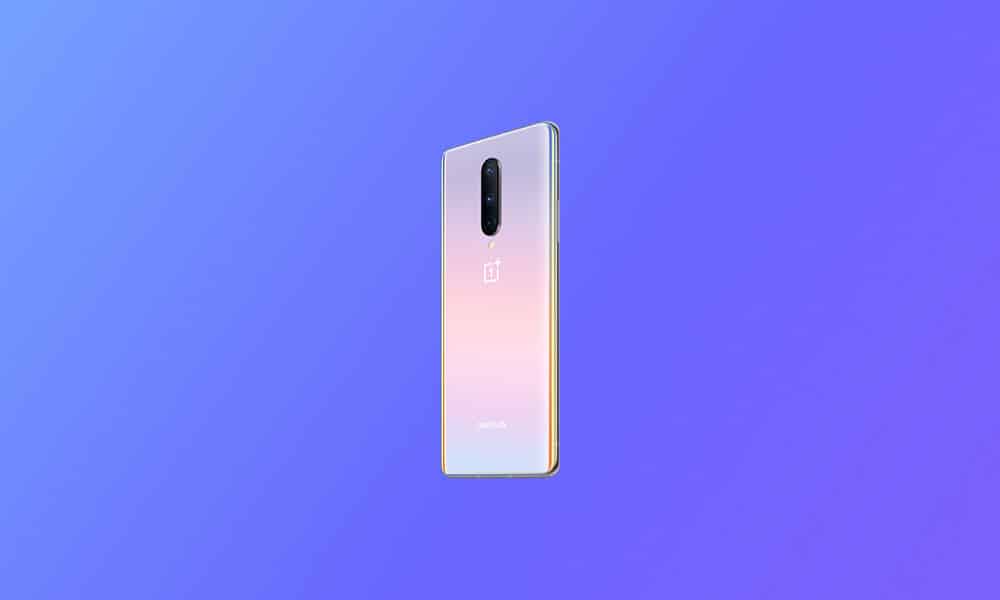 The December 2021 Security Patch update for the OnePlus 8 and OnePlus 7 Pro can be easily identified as it comes with the OxygenOS 11.0.6.8.IN55CB and 11.0.1.6.GM21CB respectively. The update is being sent over the air, so in case you choose not to do so now, this update will automatically take place between 12 AM and 6 Am, from December 23rd, 2021. The update is pretty small and will not consume a lot of data. However, it is suggested that you should not turn off the device while the update is being downloaded and installed.