Step by step guide To Downgrade Google Pixel From Android Oreo To Android Nougat (Android 8.0 to Android 7.1.1): Google parted away with releasing the Nexus lineup of smartphones which were released every year till 2015. Last year, Google started a new lineup known as the Pixel phones. This was marketed as manufactured and designed by Google exclusively. However, we have known that the Google Pixel was manufactured by HTC. This smartphone came out with its elder brother, the Google Pixel XL. Both the smartphones had all the flagship specifications that are expected from a premium smartphone but the smartphone became so popular because of its camera which is considered to be the best on any smartphone in 2016.

Other than that, the Google Pixel also had a 2770mAh non-removable battery which would power the device for a whole day. However, as we have known with the Google Nexus lineup as well, the smartphone was launched with the latest version of Android which in this case is Android 7.1 Nougat. Now that Android 8.0 Oreo has been released, the smartphones have already received the update to Android Oreo[icon name=”external-link” class=”” unprefixed_class=””]. However, if you are facing some issues with the latest version of Android and want to get back to the previous version of Android which is known as downgrading then below are steps to get back to Android 7.1.2 on your Google Pixel smartphone 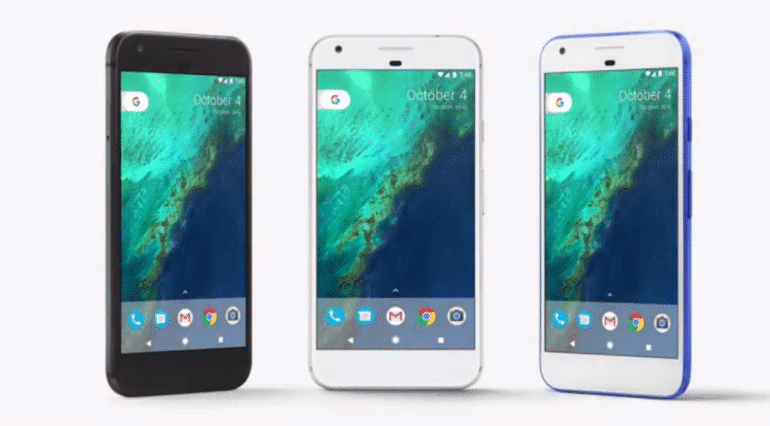 If you have updated your device to official Android Oreo 8.0 and now for some reason, you want to Downgrade Google Pixel From Android Oreo To Android Nougat, then follow the linked guide below

Note: Remember to download the right Android Nougat file according to your device’s model number.