Talking about the specifications with which the smartphone was launched, the Nexus 5x came with a 5.20-inch touchscreen display with a resolution of 1080 pixels by 1920 pixels at a PPI of 423 pixels per inch. The smartphone is powered by 1.8GHz hexacore Qualcomm Snapdragon 808 processor and it comes with 2GB of RAM. Other than that, same as the Nexus 6p, the Nexus 5x also has a non-expandable storage option. In terms of camera, the smartphone had 12.3-megapixel primary camera on the rear and a 5-megapixel front shooter for selfies. The smartphone was also equipped with 2700 mAh battery to power the device for a long time.

Talking about the Nexus 5x, we have known that the smartphone was launched with Android 6.0.1 Marshmallow. However, Google has released the Android 8.0.0 Oreo[icon name=”external-link” class=”” unprefixed_class=””] and the update to the latest version of Android is available for the smartphone as well. However, the latest version of Android is known to have some bugs which are faced by the users of the smartphone and they have been complaining about this bugs on various forums. Thus, if you are also facing the same bugs then you might want to downgrade from Android 8.0.0 Oreo[icon name=”external-link” class=”” unprefixed_class=””] to Android 7.1.2 Nougat so below is the guide to downgrade from Android Oreo to Android Nougat on your Nexus 5x. 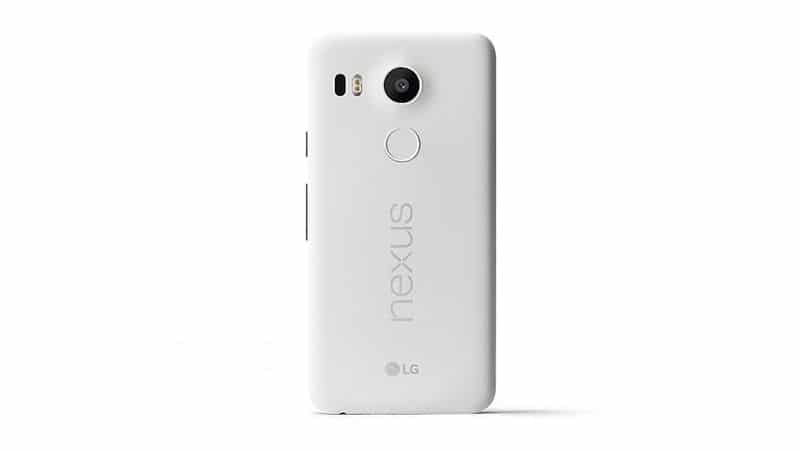 If you have updated your device to official Android Oreo 8.0 and now for some reason, you want to Downgrade Nexus 5x From Android Oreo To Android Nougat, then follow the linked guide below

Note: Remember to download the right android nougat file according to your device’s model number.