Home > How To > How to Downgrade Nexus Devices from Android 7.0 Nougat to Android Marshmallow 6.0.1

Here we will be sharing step by step guide on How to Downgrade Nexus Devices from Android 7.0 Nougat to Android Marshmallow 6.0.1.This guide will work on any nexus devices with official Android Nougat 7.0 Firmware.It includes Google Nexus 6P, Nexus 5x, Nexus 6 and Nexus 9 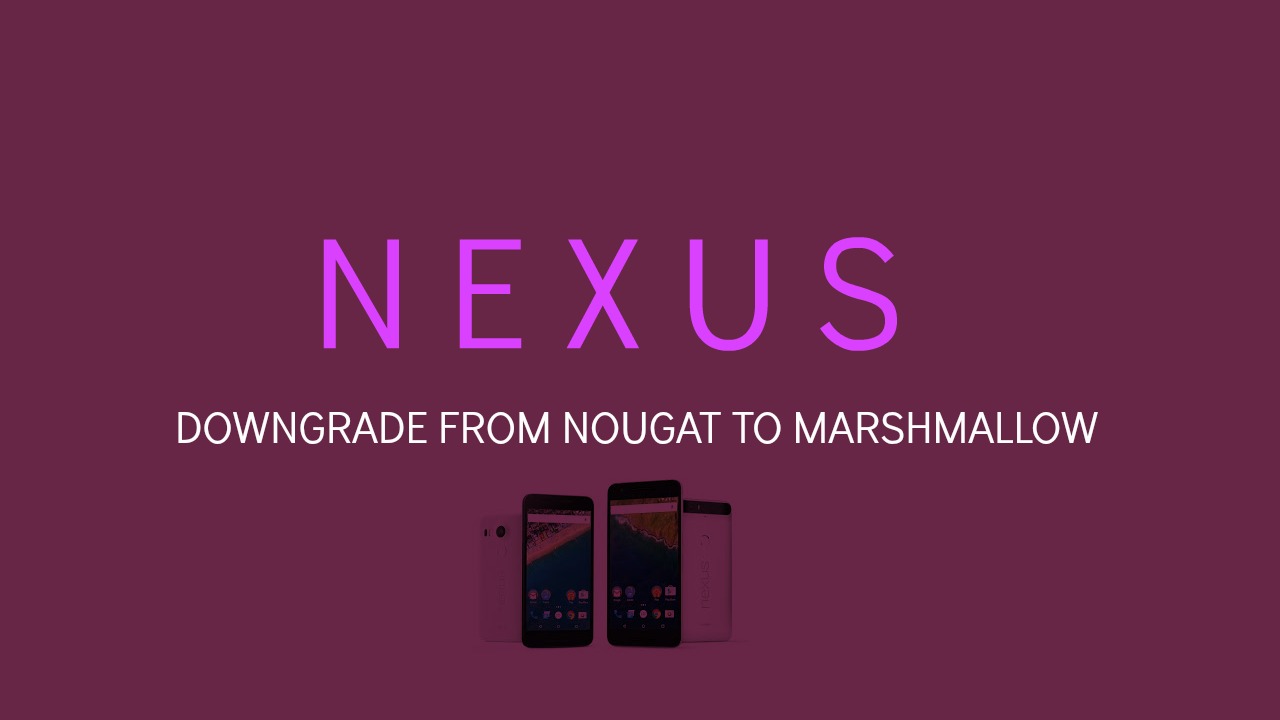