The rumors are indeed true! Earlier it was rumored that Android Nougat was supposed to be released on August 22nd and now that rumor has indeed turned into reality. Google officially confirmed today that the OTA roll out for Nexus Player, Pixel C, Motorola Nexus 6, HTC Nexus 9, Huawei Nexus 6P, LG Nexus 5X and the general Mobile 4G (Android One).

Today we will be providing you the OTA links of the latest Android Nougat update. You can also download the full factory image/firmware from the internet but with the OTA, your data will remain intact. If you choose the factory image installation, your entire device’s data will get erased as it is by default and cannot be changed. 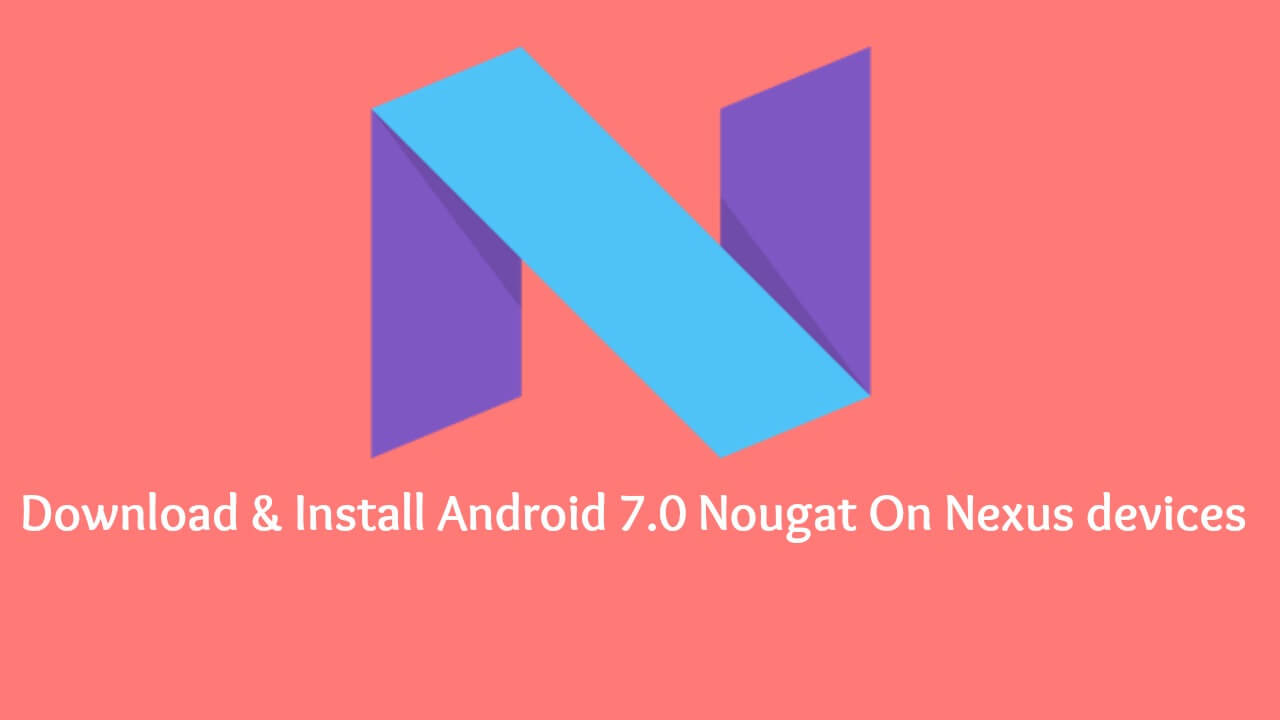 The process of installing the latest Android 7.0 update, commonly called as Nougat is rather straight forward and relatively easy. Using proper drivers installed and in proper working conditions, it will be a matter on few steps before you can enjoy the latest Android update. It’s just about downloading the OTA file and then giving few commands to install the update.

Note: Always create backup files for the important data files as it is always better to prevent a loss from happening rather than crying after losing something (in this case, your important data). Even though your data won’t be erased when you are installing using OTA but you can never be 100% sure when it comes to technology.Guide [icon name=”hand-o-right” class=”” unprefixed_class=””] How to Backup Important Data On Android (Non-rooted users)

(Use right click + shift to get a pop-up from which can choose ‘open command windows here’ option.)

(Replace the ‘ota_file_name.zip in the command to with the actual name of the downloaded OTA file in your device)