Do note that this is the developer preview version, meaning that there might be a lot of bugs, so if you don’t mind some bugs in your way, Android 7.1 will be a grateful upgrade to your Nexus device! You can upgrade the following devices to the Android 7.1 developer preview [icon name=”hand-o-right” class=”” unprefixed_class=””] Nexus 6P, Nexus 5X and Pixel C

However, if you are a victim of too many bugs, or if you just don’t like Android 7.1, and want to wait for the consumer release, we have got you covered. If you have already signed up for the beta program to make the update available, then this guide will be super simple. All you need to do is un-enroll your device, and then the downgrade notification will pop-up on your Nexus device.Follow the steps to safely Downgrade Nexus 6P, Nexus 5X and Pixel C To Android 7.0 from Android 7.1

Lastly, one more thing to keep in mind is that while downgrading, all of your data will be lost, so make sure you do a factory reset before-hand. Let’s begin.Downgrade Nexus Devices To Android 7.0 from Android 7.1 Nougat [icon name=”hand-o-down” class=”” unprefixed_class=””] 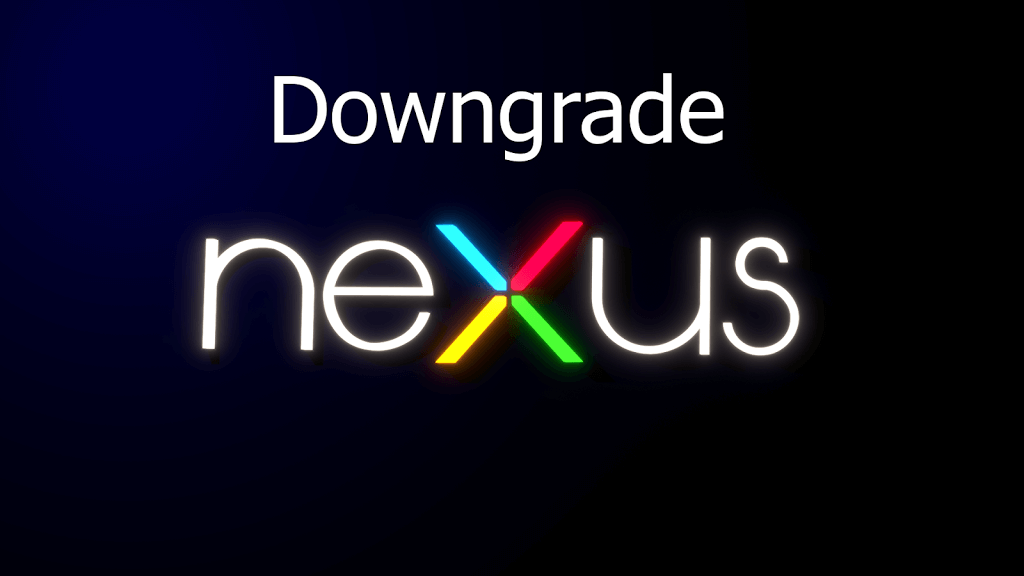 Good going! You’ve successfully downgraded your Nexus device from Android 7.1 to Android 7.0. If you guys have any queries, feel free to hit us down in the comments section below! 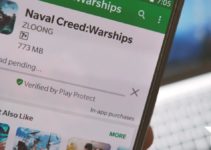 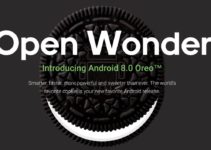