BlueBorne is the dangerous attack vector which spreads through Bluetooth. while there is no pairing is required to the attacker to gain the access to your device. If the BlueBorne patch is not applied in your device, the attacker can easily access your device even if the Bluetooth is on.

This update is rolling out via OTA (Over The Air).Those who didn’t wait for OTA they can also try manually pulling the firmware by going to the Settings –> About Device  –> Check for Updates and download it manually. If you want to wait for OTA, then it may take few days to reach all corners for the world or you can download and Install AT&T LG V10 H90022b October 2017 OTA Update manually 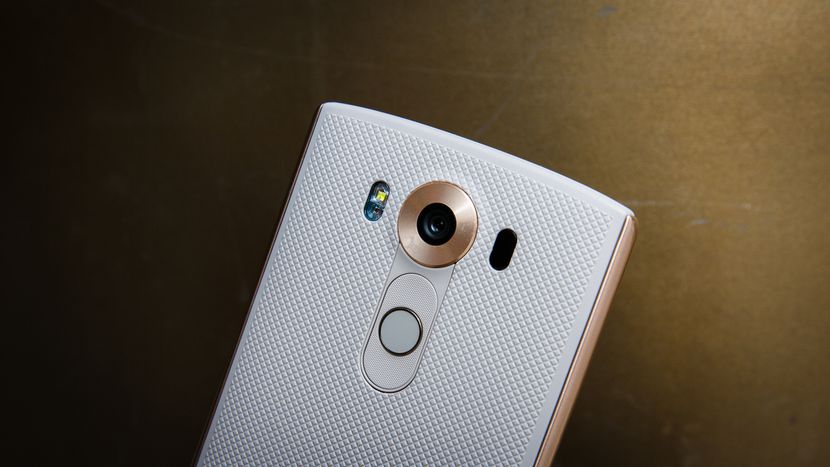 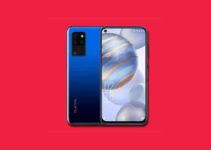 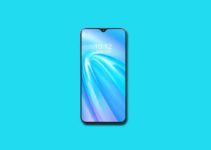 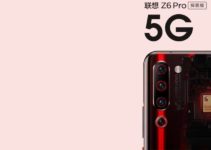