If you own a Xiaomi Redmi Note 5 Pro and a fan of stock Android or Oxygen OS which is OnePlus’s Custom skin, then we have awesome news for you. The very popular Oxygen OS based on Android 9.0 Pie is now made available for the device. You can follow the guide below to Download and Install OxygenOS Based On Android Pie for Redmi Note 5 Pro

First of all, let’s thank XDA Senior Member LeekGeek for releasing the initial build ofOxygenOS for Redmi Note 5 Pro. This ported from the beta release of Android 9.0 Pie but according to the developer, the ROM is stable enough to be used as a daily driver. All the Android 9.0 Pie and Oxygen OS features are added to this ROM. There are some small bugs present in this ROM but not major ones. These will be fixed in the coming updates. 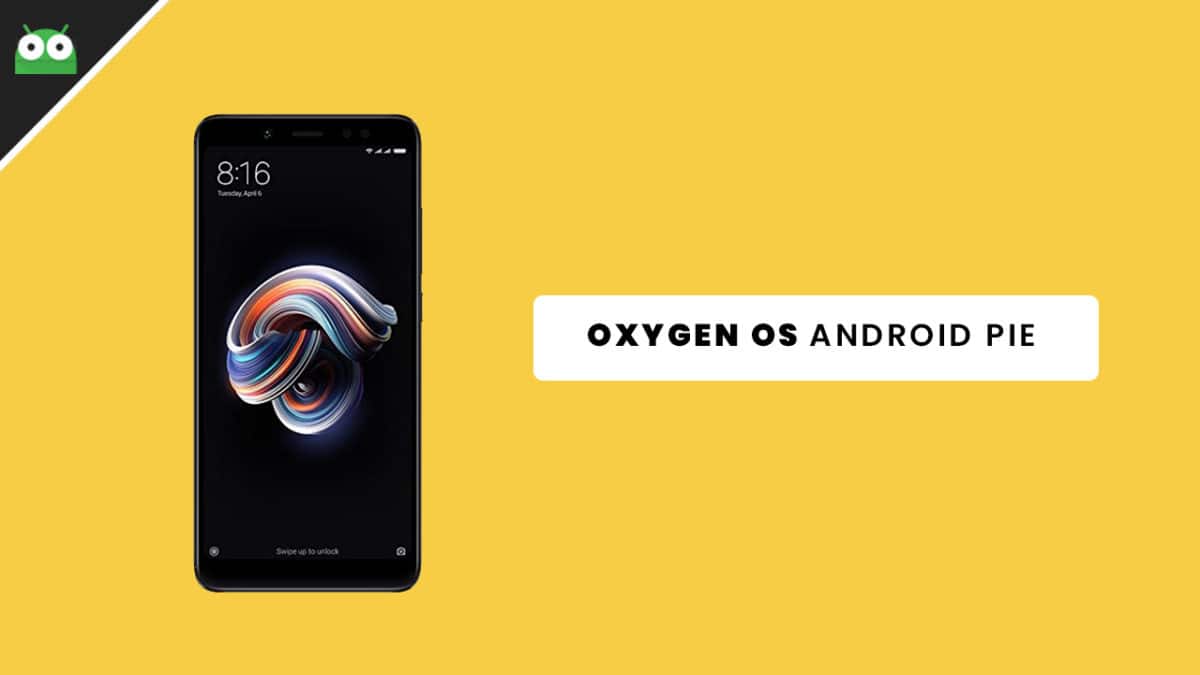 Download OxygenOS Based On Android Pie for Redmi Note 5 Pro

Installation Guide: How To Install A Custom ROM Via Recovery On Any Android

If you have any question related to this post, feel free to leave that in the comment section down below