Download and Install Android 8.0 Oreo AOSP ROM On Google Nexus 5: Android 8.0 Oreo was recently released by Google and the OTA is already rolling out for the Pixel and Nexus devices which have traditionally been the first batch of devices to get the latest update to Android’s newest version.

However, people have relied on custom ROMs to get the latest version of Android for their devices as well. One such device which has got an Android Oreo supported custom ROM is the Nexus 5. Although, being a Nexus device its support has ended from past couple of years but that has not stopped the device from getting the latest updates and same is the case now.

So we have mentioned the steps to install the Android 8.0 Oreo ROM for the Nexus 5. Note that this is an early development ROM so bugs are expected to be found so make sure to install it on your daily driver if you know the risks involved.

Note: GApps are included in AOSP ROMs so you do not need to install them separately 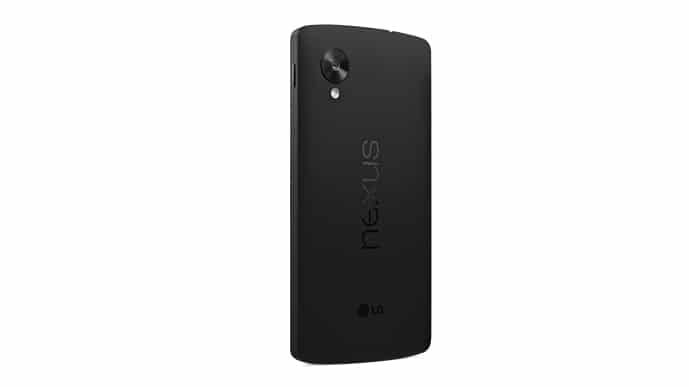 Now, as we have mentioned earlier in the Known bugs section, only the WiFi works on this current build so you may want to wait for the later updates for this ROM. So, in order to follow its development, you can check the source link down below and know about the latest updates to the ROM.