Guide: Here we will be sharing how to download & Install Galaxy S7 Edge Marshmallow System UI Port On Samsung Galaxy Note 2.This can make your Old Note 2 look like a Galaxy S7 Edge.Whenever a new top line Samsung device launches, it’s ported ROMs are available for older devices.Many successful Galaxy S7 and S7 Edge system UI ports have been used in Samsung devices like Galaxy Note 5, S5, S6 and S6 Edge, now a similar port has been created to Samsung Galaxy Note 2. This ROM will come in the form of custom ROM called Eclipse.

It will be bringing features and functions from S7, Note 4 like S7/Note 5 theme port as well as Note 4 apps like Marshmallow system UI, gallery, music etc. It is based on Marshmallow’s Touchwiz firmware which is available for Samsung Note 4 only. Though it is not yet a full Samsung Galaxy S7 ROM port, it is revamped to get the Samsung Galaxy S7 system UI and most of its features.

The Eclipse ROM is not based on the marshmallow one, instead on the newer stock of Samsung Galaxy Note 2 Android 4.4.4 KitKat firmware. However, it is very stable and no bugs have been reported yet. But unfortunately, the Eclipse ROM is available only for the international variants of Samsung Galaxy Note 2 with the model number GT-N7100. Some of the other variants like T-Mobile, Sprint, AT&T and Verizon Note 2 will also be updated soon. 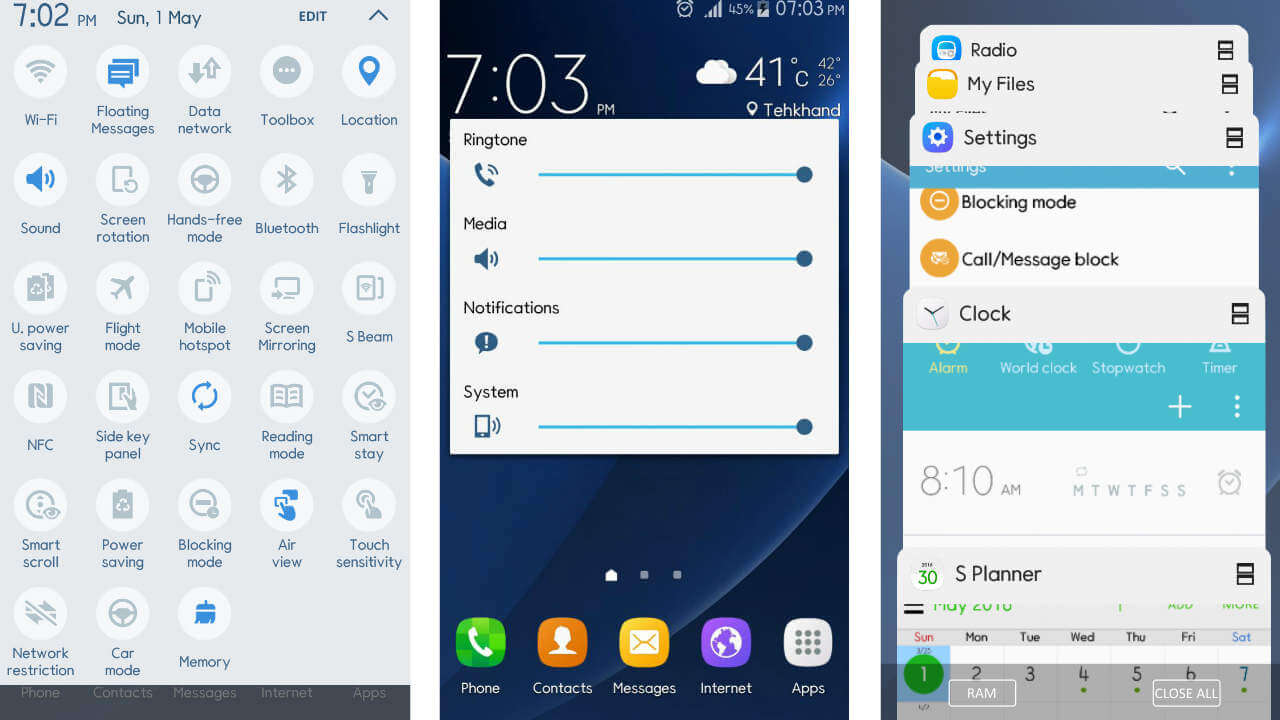 The procedure is fairly simple. Before beginning, make sure you have installed the latest TWRP software in your Samsung Galaxy Note 2.

If you guys have any question related to this post, feel free to leave that in the comment section 🙂

How to Install TWRP Recovery and Root Huawei Honor 5C