Hydrogen OS is quite different from Oxygen OS. As Hydrogen OS is china variant, Google is banned in most of the regions in china, so Hydrogen OS doesn’t include any of the Google services or products. But we have Google Play Store installed APK where we can install all the Google paly services in your OnePlus device. 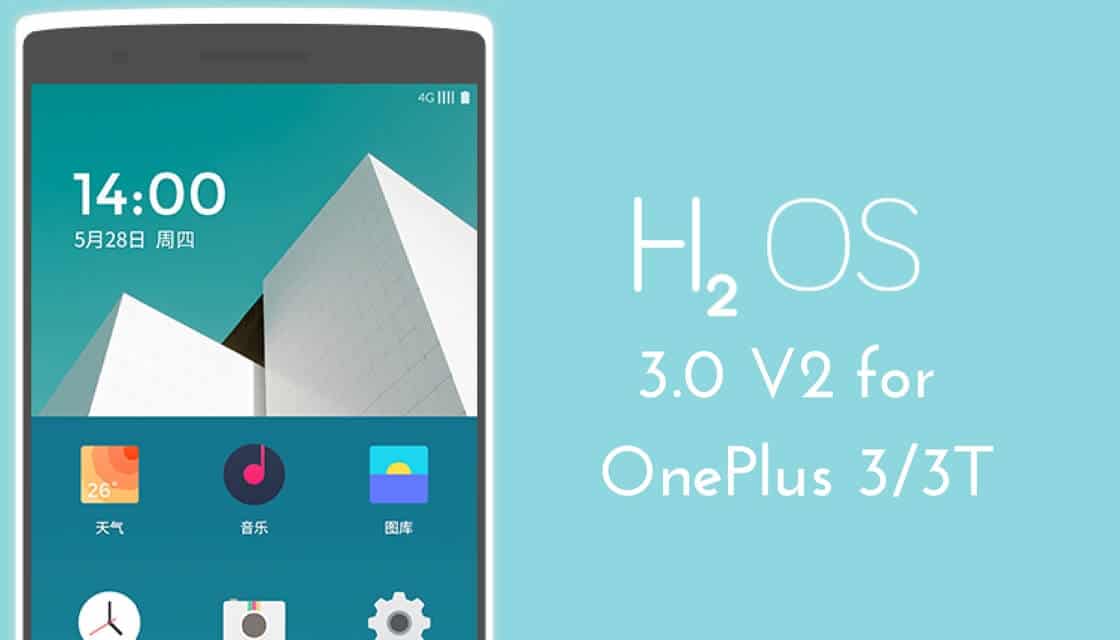 Hope you fond this article helpful. Let us know your feedback on Hydrogen OS 3.0 V2 in the comment section below.