The firmware is available as fastboot and recovery file so you can manually flash it on your device. If you have joined Xiaomi’s beta program then you may have already received the update. You can manually check for the MIUI 10 Global Beta 8.7.26 ROM update on your device. Go to Settings > About phone > System update > Check for updates. Remember, this is an OTA update, it might take a while before it lands on your smartphone. These updates usually roll out in phase by phase manner. The firmware is based on Google’s Android 8.1 Oreo.

The MIUI 10 Global Beta was initially made available for Mi 6, Mix 2, and the Redmi 5 Pro. More and more device are now getting the update. As this not a stable release, users won’t be getting OTAs. Users have to flash the MIUI 10 manually on their supported Xiaomi Redmi Note 5 Pro . We don’t recommend users to flash the MIUI 10 Global Beta ROM their primary devices. But for the beta users, there will be OTAs. 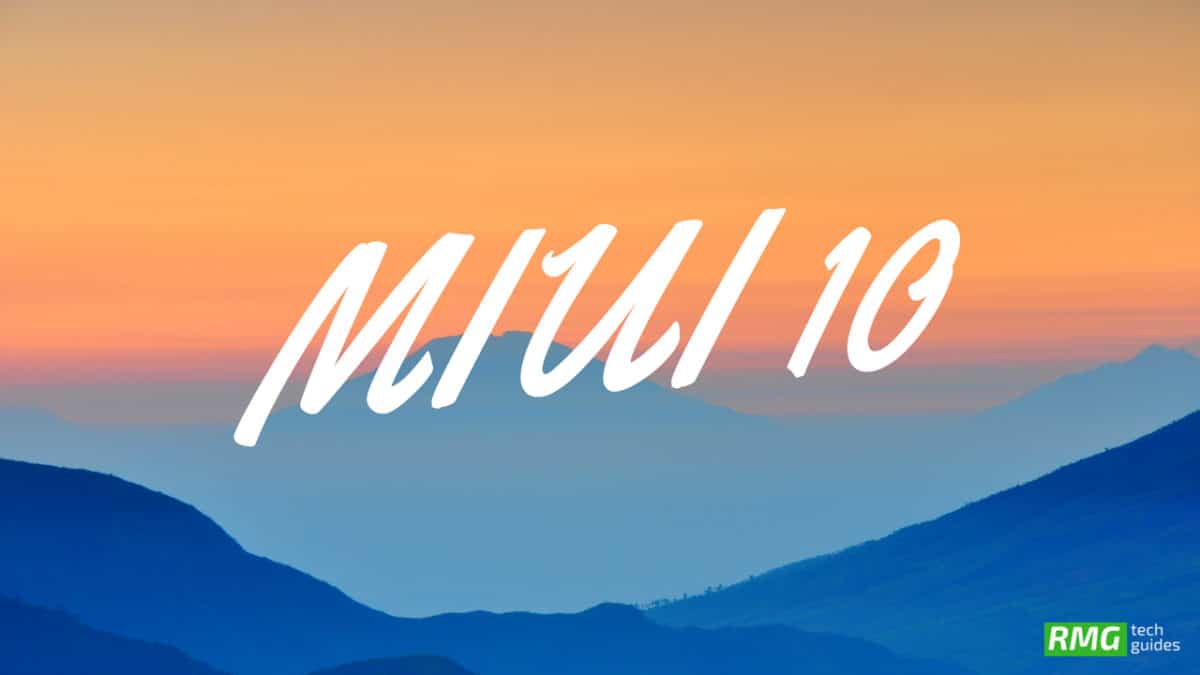