Download and Install OnePlus 3T Android Oreo 8.0 Firmware Update [Hydrogen OS 8.0.0]: OnePlus has already mentioned that OnePlus 3 and 3T will get the Oreo update officially and that will the last software update for the devices.OnePlus 3 users (some) has already received a closed Oreo beta update and now leaked Android 8.0 firmware for OnePlus 3T is available but it is based on HydrogenOS.It is named as HydrogenOS 8.0.Follow the Guide To Update OnePlus 3T To Official Android 8.0 Oreo Via Hydrogen OS 8.0.0

As you guys, know HydrogenOS is made for the Chiese market and for other parts of the world OnePlus uses OxygenOS, but users from other countries can also install it on a regular or international variant of the OnePlus 3T. According to the leak, OnePlus 3T running on Android 8.0 is based on H2OS 3.0 and it comes with the September security patch. Download OnePlus 3T Android Oreo Firmware Update from below.

Hydrogen OS 8.0 for OnePlus 3 is leaked firmware based on Android 8.0 Oreo is available for China. For other countries, we have to wait for the official Oreo build of Oxygen OS. HydrogenOS is a featured pack ROM but comes with lots of Chinese bloatware, also the ROM won’t come with Google Play Store Pre-Installed. Still, if you love the H2OS then Download OnePlus 3T Android Oreo Firmware Update from below. You can also try Download LineageOS 15.0 For OnePlus 3/3T | Android 8.0 Oreo

RootMyGalaxy.net is not responsible for any damage happened to your device(s) while following this guide so please proceed at your own risk. However, we would be happy to help about any problems within our reach. 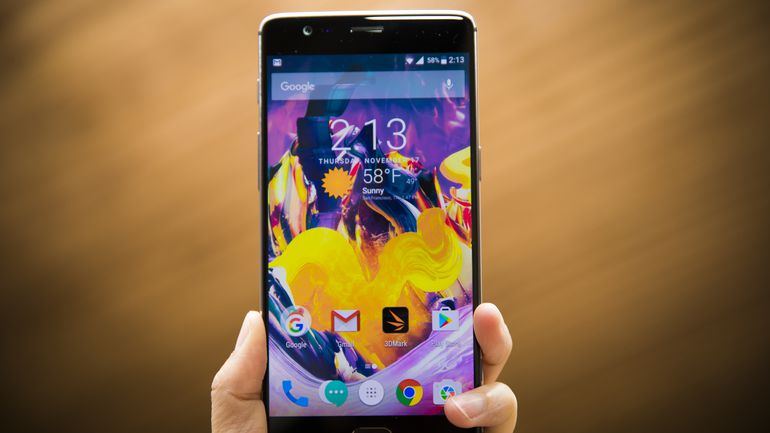 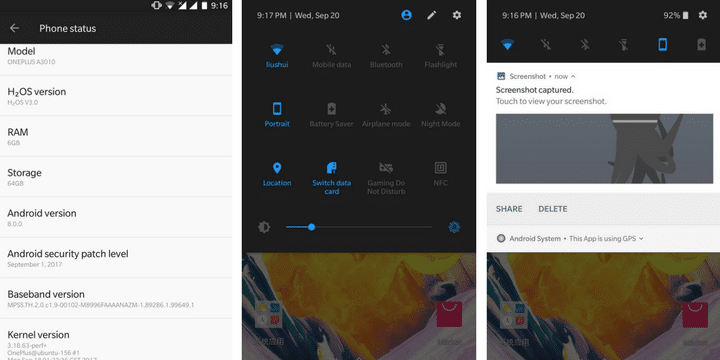