Android Oreo 8.1 Device List – List of the devices which will get official Android 8.1 update: Google Android Oreo 8.1 has been released. As we all know every year Google releases new Android OS, so this year it’s time for Android Oreo 8.1. Google has released first Android O developer preview for Nexus and Pixel devices. Google says that we can expect the full version of Android O in fall of 2017, most likely it will be released along with new Pixel 2 device. We may get the next major update and new developer preview version of Android O in mid-may at the time of Google I/O 2017. Though Google hasn’t revealed the name yet, many of rumours say Android O could be Android Oreo, but Google is always beyond our imaginations.

Though Google hasn’t revealed the name yet, many of rumours say Android O could be Android Oreo, but Google is always beyond our imaginations.In this article, we have the list of the devices which will get official Android 8.1 update.

Many of you might have got the question that when your smartphone will get the update.We are here to discuss on that. So here’s a list of all the devices which will get an update for Android 8.1.There are already LineageOS ROMs (LineageOS 15.1/Android Oreo8.1) available for many devices.Check out full list with download links > 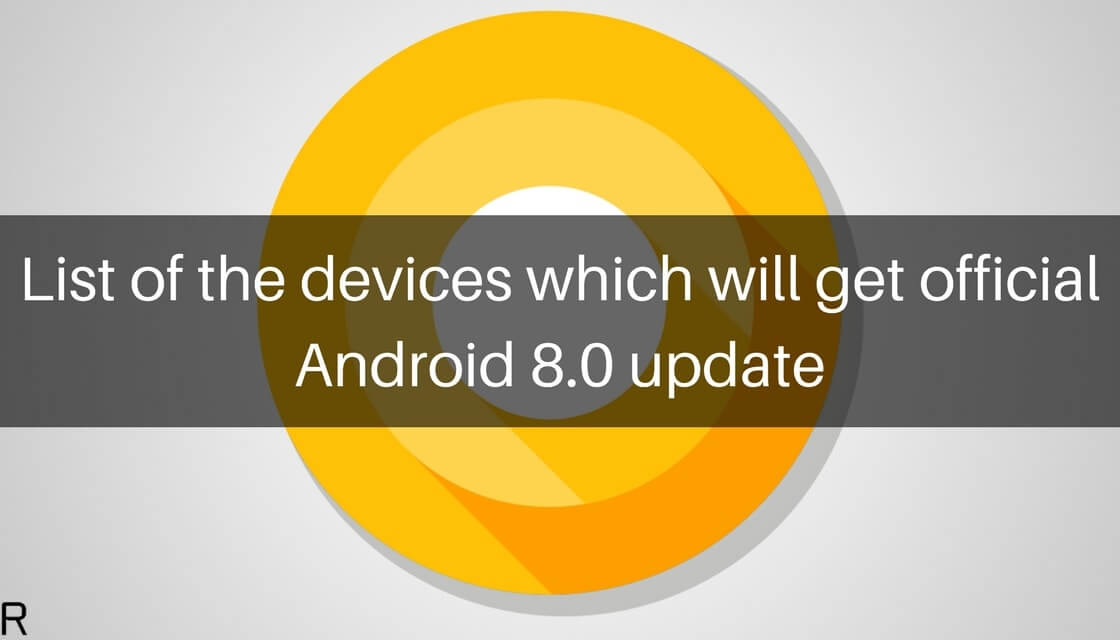 Google has already announced the roll-out of Android Nougat 8.1 for following Devices.

The company may roll out update to following Devices

Moto (owned by Lenovo) has the best at releasing the new update as earliest as possible. We can again expect the same from this American company. Devices which are expected for Android Nougat 8.1

After Lenovo acquired Motorola in 2014, Lenovo also following the same update policy. So We can expect this Chinese company to release the Android 8.1 to following Devices

List Of Lenovo Devices Are Getting Android 8.1 Oreo Update [Official]

There is no official confirmation from ZTE about their Oreo update but below we have listed some devices which will get the Oreo update sooner or later.

This list will be updated on daily basis. So make sure you bookmark this page.