Download Last day on Earth: Survival (1.5.3) For Windows PC and MAC: I know most gamers must have already imagine the scenario a million times in which the Earth is coming to an end and you are either required to save it or survive after the extinction of human race. There have been countless movies and games depicting the end of the earth or the earth being captured by zombies and you have mere hours left to live.

Recently, a new game named Last Day on Earth: Survival was released and has become an instant hit among the gamers. It has been updated to v1.5.3 which brings many extra options.The primary aim of this game is to survive in a world which is suffering from the zombie apocalypse. You need to build a safe shelter by using the resources you can find. You must explore the wild deserted lands in this game, get stones, cut trees, find secret places where supplies are hidden, and more. You also need to be careful as the zombies can attack from anywhere at any moment.

You should learn to craft weapons from the objects which you find in order to reflect the attacks of monsters. You should build your base and then attack the bases of other players for seizing trophies. You can even team up with your friends, make alliances and increase your chances of survival.

Today, in this post, we will be telling you how you can easily download and install Last Day on Earth: Survival on your Windows PC or MAC. For installing the game, you need to have an Android emulator like Xeplayer. This game works perfectly fine on Windows XP, Windows 7, Windows 8, Windows 10, and MAC.

How to Download and Install Last Day on Earth: Survival On PC and MAC 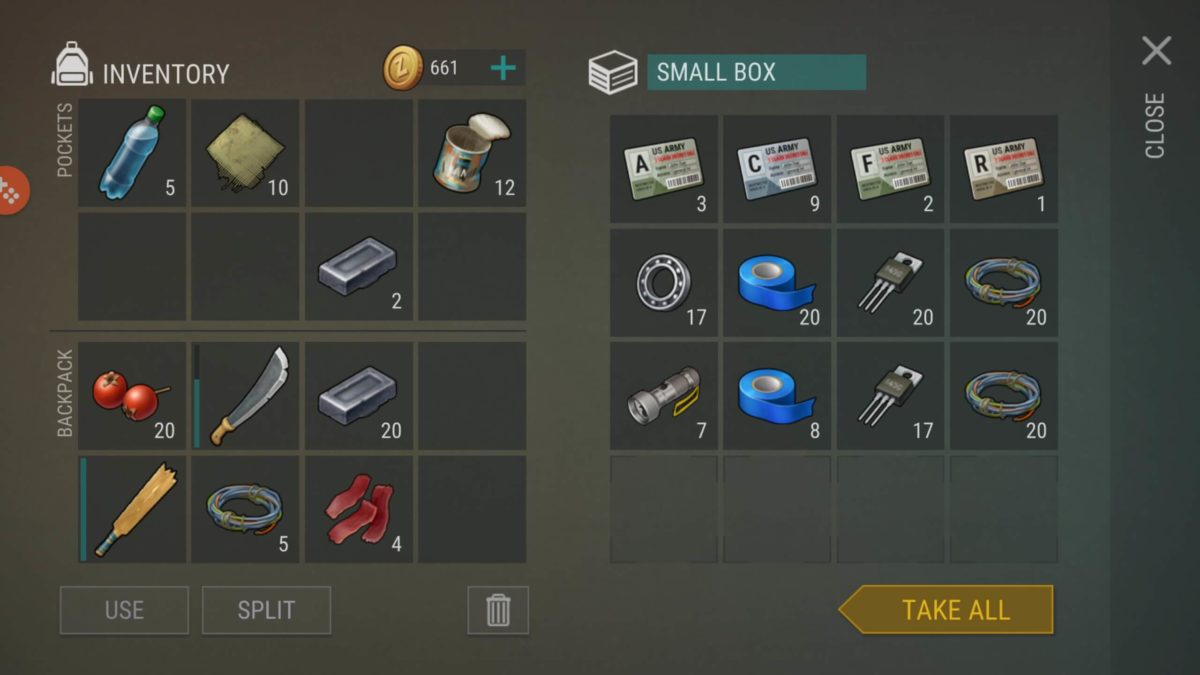 Download and Install BlueStacks 3 on Windows PC and MAC